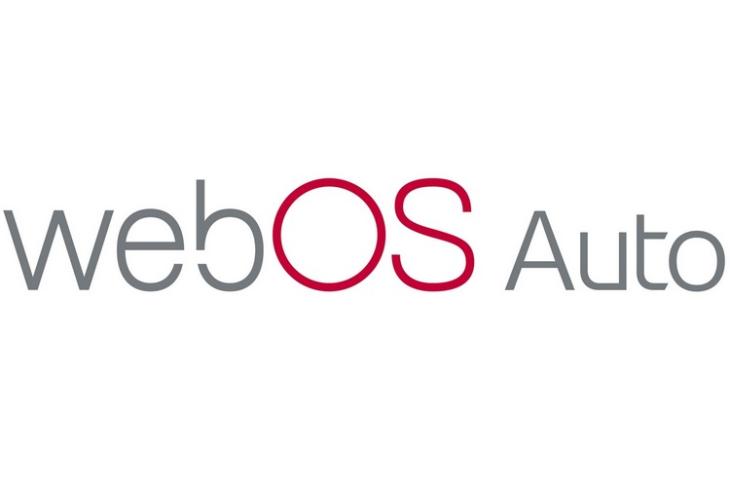 After originally announcing its webOS Auto car infotainment platform back in October, South Korean consumer electronics giant, LG Electronics, will now showcase it at the CES 2020 tech show in Las Vegas next month. Expected to compete against the likes of Google’s Android Auto and Apple CarPlay, webOS Auto is a Linux-based software based on Qualcomm’s Automotive Development Platform (ADP) and, will leverage 5G networks for connectivity.

It will also support a number of streaming services and content producers, including iHeartRadio, Mapbox and Cerence, the company said in an official post on its Korean website. According to the Chief Technology Officer of LG Electronics, Park Il-pyung, “We will continue to enhance the webOS Auto ecosystem through collaboration with a variety of global tech companies in a bid to expand our influence in the next-generation software for cars”.

LG has partnered with leading car seat manufacturer, Adient, to demo the various aspects of its upcoming automotive infotainment platform. The services offered by webOS Auto will include Internet radio and video streaming. The company also said that it is working with leading global tech firms, including the likes of Microsoft, Qualcomm, MS, Qt and Luxoft to implement various innovative features for the platform.

Alongside LG, some of the aforementioned companies will also demo the technology at their own booths at the event. Microsoft will reportedly showcase the Audio, Video and Navigation (AVN) technology that combines webOS Auto with the company’s own cloud-based Microsoft Connected Vehicle Platform (MCVP). Finnish software company, Qt, will demo a Human Machine Interface (HMI) built using the software tool ‘Qt’, while Luxoft is expected to showcase a concept car running webOS Auto.