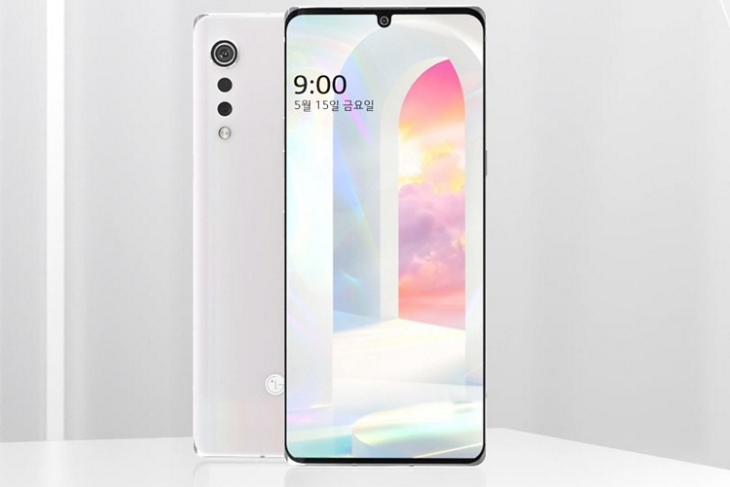 LG has released an official teaser video of its upcoming design-focused smartphone, named ‘Velvet’. The video not only shows off the device in all its glory, but also confirms some of its key specifications, including the Snapdragon 765G processor with 5G connectivity. The video further reveals that the phone will have a USB Type-C port and a 3.5mm headphone jack, something that’s becoming increasingly rare in high-end devices.

The video also shows off a teardrop notch for the selfie-camera upfront and a triple-cam array at the back. Keeping with the modern design language, the phone also seems to have thin bezels on all sides and if the video is anything to go by, will be offered in at least four color options – Aurora White, Illusion Sunset, Aurora Grey, and Aurora Green. The video, which is 35 seconds long, does not reveal anything else about the phone.

LG started teasing the Velvet earlier this month by releasing a bunch of sketches and renders to give an idea of what the device will look like. The company said that it picked a ‘minimalist’ design with symmetrical curves on the front and back, as well as a raindrop-like camera array at the rear. Another notable feature is the 3D Arc design that LG says will include ‘less sharp edges and angles,’ which should make the phone more aesthetically pleasing.

LG Velvet is expected to be the replacement for the company’s flagship G-series that was first introduced in 2012 with the launch of the LG Optimus G. The new moniker completely replaced the erstwhile ‘Optimus’ branding the following year with the launch of the LG G2, but with sales continuing to plummet over the years, the company has now seemingly changed its strategy and is concentrating on design rather than compete with the likes of Samsung on specs and features.