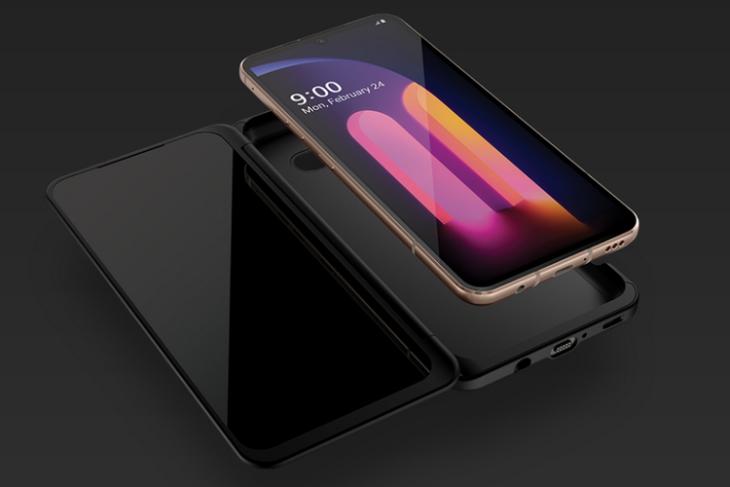 LG is one of the OEMs that usually refreshes its flagship phones with the latest Qualcomm chips. While Qualcomm is all set to unveil its latest flagship chipset for mobile phones later this year in December at its virtual Snapdragon Tech Summit, a new report on South Korean forum Clien suggests that LG may not launch a flagship phone with Snapdragon 875 chip in the first half of 2021.

According to the forum post, LG is not on the list of companies that have placed orders from Qualcomm for the upcoming flagship SoC. The post also claims that LG has bulk ordered Snapdragon 765G‘s successor Snapdragon 775 instead. 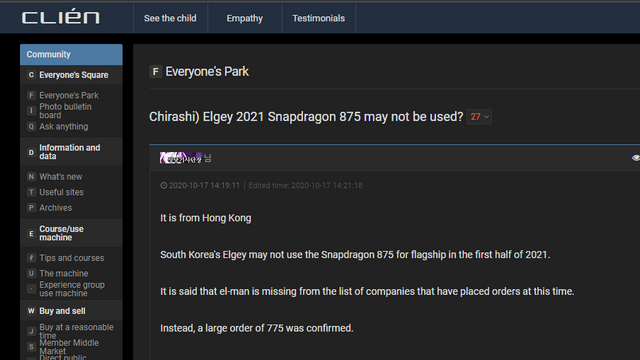 LG’s alleged plans to drift away from releasing a phone with Snapdragon 875 doesn’t come as a surprise, especially since the brand made a major change in its smartphone launch strategy last year by shutting down the G series.

With the discontinuation of the G series, LG started focusing on phones that are more appealing to the youth and to anyone who prefers a decent phone that doesn’t cost a fortune. Through this approach, LG launched the LG Velvet earlier this year. It is highly possible that LG is preparing to launch the second generation of the LG Velvet with the aforesaid Snapdragon 775 chip.

If the post is to be believed, the future of LG’s V series remains uncertain now. LG launched the V60 ThinQ with Snapdragon 865 in March this year, at a time when it usually launches the G series. It is quite early to speculate if LG has pushed the V series to the second half of 2021 or has planned to phase out the V series as well.