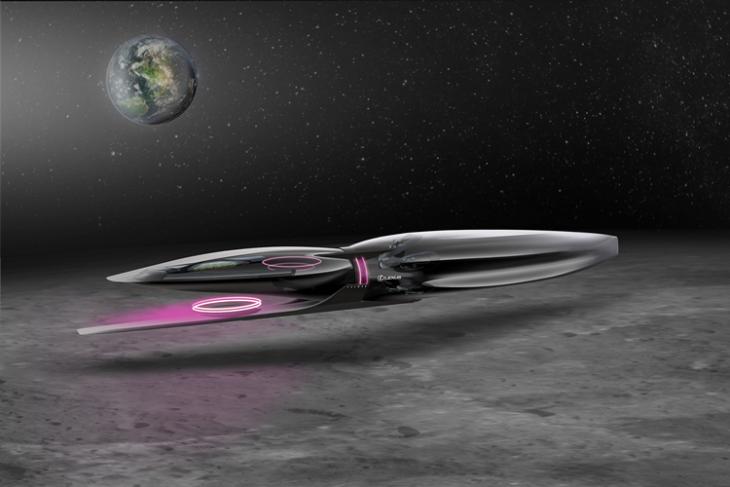 Ever wondered how space vehicles would look like if humans start living on the Moon? Designers at the European Advanced Design Studio for Toyota and Lexus did and they look super futuristic.

“The lunar project came at the right time, half way through the LF-30 development. It gave the team a chance to dream further out, and then apply some of the design language from the LF-30 interior to their lunar proposals.”, said Ian Cartabiano, President of ED2 in a prepared statement.

Out of the seven concept sketches from five designers, the Document Journal selected Zero Gravity, a magnetically levitated single-seater vehicle capable of smoothly gliding over the lunar surface at about 500 kilometers per hour. Take a look at the concept vehicle below.

You can find the concept images of all the other six lunar vehicles in the gallery below.

So, which concept vehicle on the list interests you the most? Do not forget to let us know in the comments.