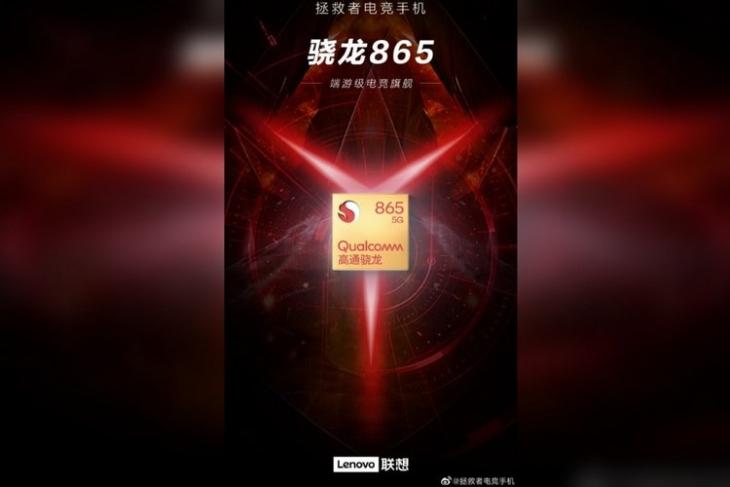 It’s no secret that Lenovo is about to launch a gaming smartphone. In fact, we know that the phone will launch on July 22, alongside the ROG Phone 3. It is also one of the first phones to come with the Snapdragon 865 Plus, as announced by Qualcomm itself.

However, as we approach the launch date for the phone, Lenovo is hyping us up with some teasers about the phone as well. Today, the company is teasing a 144Hz display for the gaming phone. The teaser shows off the difference between a 60Hz screen, and a 144Hz screen when it comes to fast paced games such as shooters.

However, apart from the teaser, a new leaked video of the Legion phone’s UI has popped up online as well. Before we discuss that, it’s important to note that we can’t verify the video, and even though it looks real, it’s best to take this with a grain of salt. Anyway, in the video, we get to see a quick look at the specs for the phone.

The screen in the video shows Snapdragon 865 as the processor, along with 6GB RAM and 128GB storage. That feels awfully low for a gaming phone. However, as pointed out by GSMArena, Lenovo has hinted on a more powerful version of the Legion gaming phone as well. So there’s a possibility that the phone in the video is just the lower-end non-pro Legion phone.

Either way, as we approach the launch date for the phone, we should get more teasers for the phone. Hopefully those will clear away some doubts regarding the hardware specs we can expect in the Lenovo Legion.