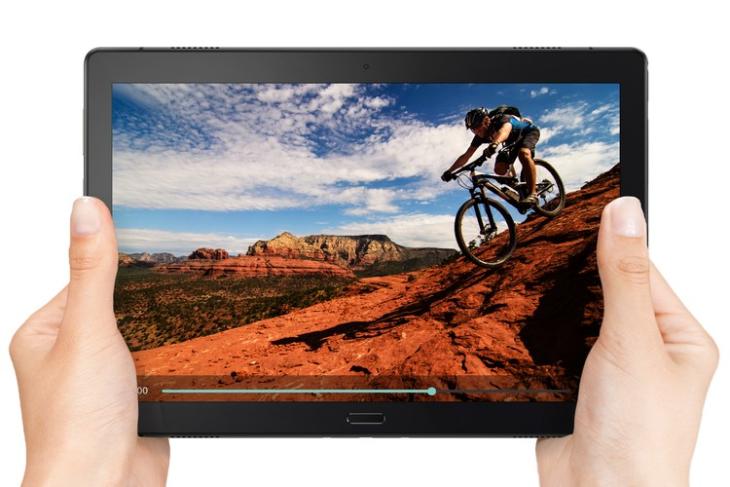 Even as the global tablet market continues to shrink, dropping 13.5-percent in the last quarter according to latest data from IDC, Lenovo has announced five new budget tablets for the US market.

The devices run Android Oreo, with prices that start at just $70. The tablets are divided into three distinct lineups – the E-series on the base, the M-series in the middle and the P-series at the top. 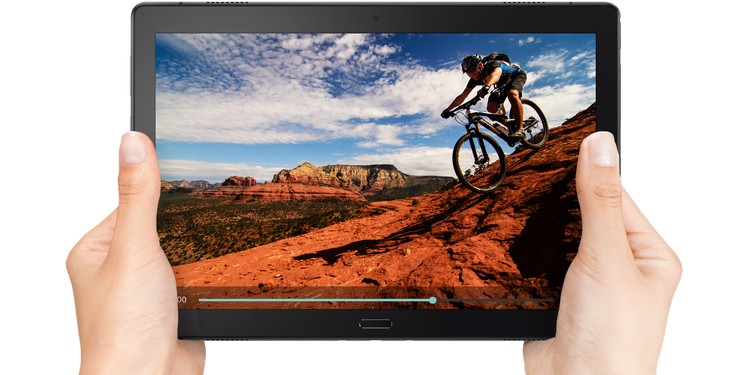 The E-series consists of the entry-level Lenovo Tab E7 with a 7-inch TN LCD display with a resolution of 1,200×600 pixels. It is an Android Go device that’s powered by the MediaTek MT8167 SoC (quad-core 1.3GHz Cortex-A53 CPU), and comes with 1GB of RAM plus 16GB of storage. 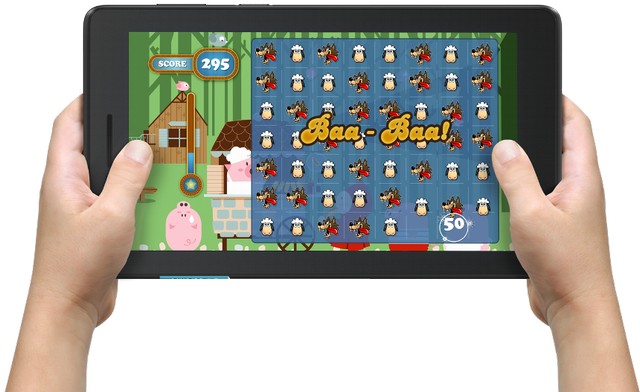 The Tab E7 carries a 2,750mAh battery that the company says will give 5 hours of video playback on a single charge. It also has a 0.3MP camera in the front and a 2MP shooter on the back. It carries a price-tag of $69.99, and will be available exclusively at Walmart from October.

The Tab E8 features an 8-inch IPS LCD display with a 1,280×800 pixel resolution. It is powered by the MediaTek MT8163B chipset (quad-core Cortex-A53) and ships with 1GB of RAM and 16GB of internal storage. It carries a larger 4,850mAh battery that the company claims will be good enough for 10-hours of continuous video playback. 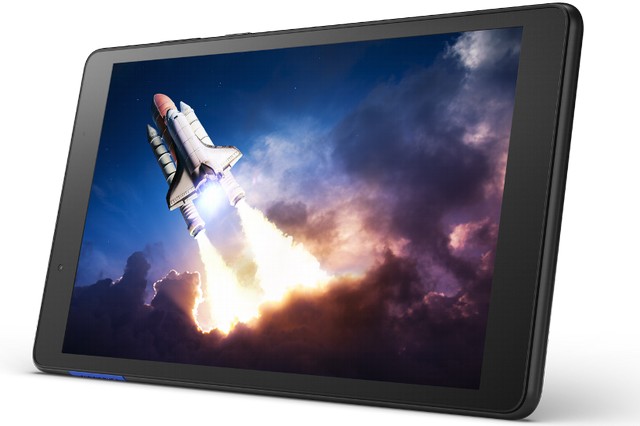 The Tab E10 is the most premium device in the E-series, and features a 10-inch IPS LCD display with a resolution of 1,280×800 pixels. It is powered by the Snapdragon 210 SoC (quad-core Cortex-A7 CPU), and packs 2GB of RAM alongside 16GB of built-in storage. It also comes with front-facing dual stereo speakers with Dolby Atmos support. 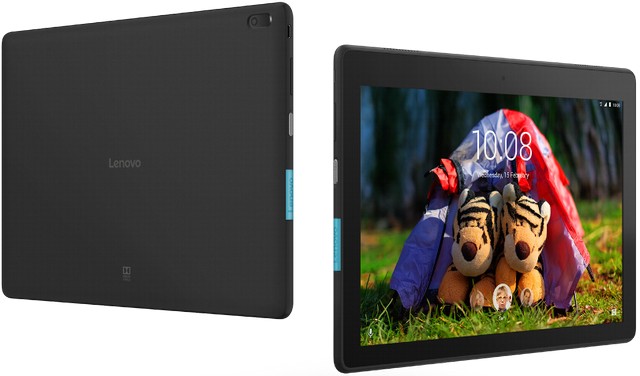 Like the E7, the E10 also runs Android Oreo (Go Edition), but carries a much larger, 4,850mAh battery. The device also comes with a 5MP rear camera and a 2MP front camera, just like the Tab E8. The Tab E10 has been priced at $129.99, and will be available from October at Walmart and select retailers.

The Tab M10 is relatively more premium than the E-series devices, and features a 10-inch IPS LCD display with a resolution of 1,920×1,200 pixels. It is powered by the Snapdragon 450 SoC (quad-core 1.8GHz CPU), and packs 3GB of RAM alongside 32GB of built-in storage. 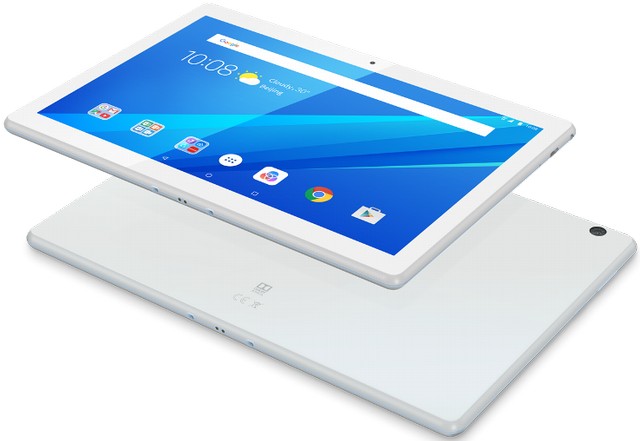 The M10 runs full-fledged Android Oreo out-of-the-box, and carries a 4,850mAh battery like the E10. The device also comes with a 5MP rear camera (with auto-focus) and a 2MP camera on the front. There’s no word on either the pricing or the ETA, with Lenovo only saying that it will be up for pre-order at Amazon from later this year.

Last, but definitely not the least is the Tab P10 that is actually the most premium of the lot. Like the M10, it features a 10.1-inch (1,920×1,200 pixels) IPS LCD panel and is powered by a Snapdragon 450 SoC. It comes with 4GB of RAM and 64GB of storage. The device also sports a fingerprint sensor and has four Dolby Atmos speakers. 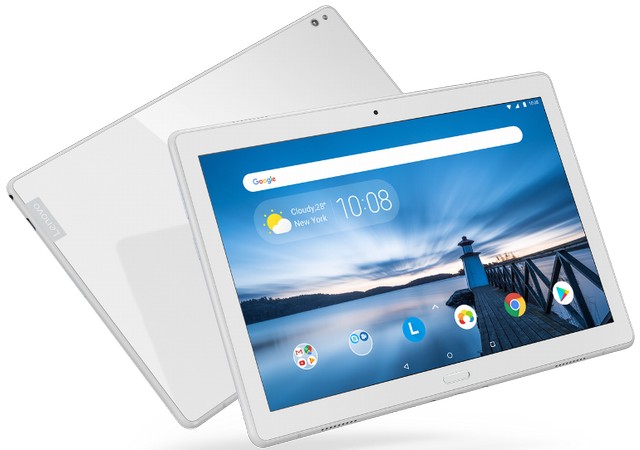 The Lenovo Tab P10 is equipped with an 8MP auto-focus rear camera and 5MP fixed-focus front camera. It runs Android Oreo and carries a 7,000mAh battery that Lenovo claims will deliver a whopping 15-hours of video playback. Like the M10, there’s no word on either the pricing or the ETA, but the device will be up for pre-order at Amazon from this winter.