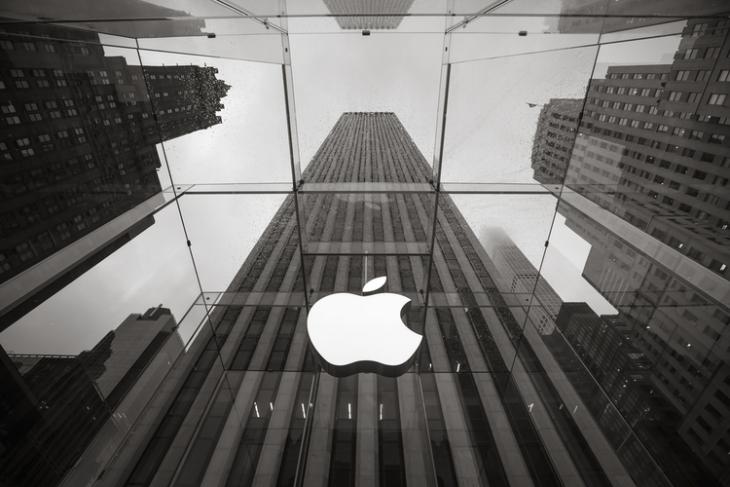 Apple added a LiDAR scanner to the 2020 iPad Pro and it’s been in the air that the upcoming iPhone 12 Pro series would feature it for quite a while now, including references in iOS 14 code. Now, an image was supposedly spotted on iOS 14 that hints at the camera arrangement.

However, since we’re still months away from the launch of 2020 iPhones that could possibly get delayed due to coronavirus outbreak, Apple might consider changing the design and hence, we would recommend you take this image with a grain of salt.

With the addition of a LiDAR scanner, we could expect the combination of a wide-angle lens, ultra-wide lens, telephoto camera, and LiDAR scanner on the iPhone 12 Pro. In case you’re out of the loop, the non-Pro iPhone 12 series would most likely miss out on the LiDAR scanner, according to the leaks and speculations so far.

The LiDAR Scanner can power more realistic AR experiences with new scene geometry, instant AR, and improved motion capture and people occlusion. It also helps with depth mapping and plane detection even in poor lighting conditions, thanks to laser beams.

iPhone SE 2 (previously rumored as iPhone 9) was expected to be unveiled on the 3rd of April according to 9to5Mac’s sources. Since that didn’t happen, the next possible date of the iPhone SE launch is April 15, as per the sources of tipster and YouTuber Jon Prosser.