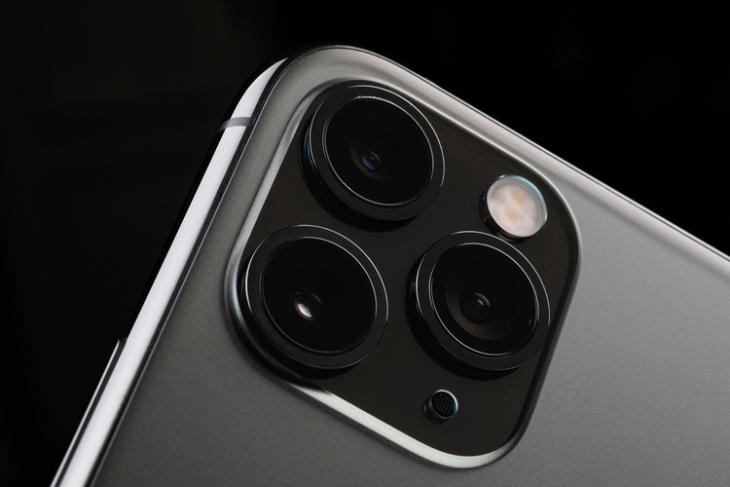 A new report from Fast Company suggests that at least one of the upcoming iPhones will feature a “world-facing” 3D depth sensor. The sensor will expand the potential of AR experiences on iPhones.

According to industry sources, Apple has been working on a 3D laser depth sensor for its rear camera setup for at least two years now. And this time around, Apple seems to have shortlisted the feature and we could see it on iPhones that launch later this year.

The report further adds that Apple could be sourcing the required Vertical-Cavity Surface-Emitting Laser (VCSEL) sensors from its current supplier for Face ID sensors – Lumentum. If at all the 3D depth sensor makes it to the next-gen iPhones, it’s likely that the non-Pro variant would miss out on it.

It is worth noting that it’s not the first time we are hearing a rumor about the addition of 3D depth cameras on iPhones. Reputable Apple sources including Apple analyst Ming-Chi Kuo and Bloomberg’s Mark Gurman have been hinting at the feature for the past months.

However, the report mentions that Apple could remove the feature anytime and hence, the possibility that we might not see the existence of a 3D depth camera this year should not be ruled out.

With the on-going coronavirus pandemic, most tech giants are facing shortages in their supply chain and well, Cupertino-based Apple is no exception. Apple could skip this new feature if there is a scarcity of new sensors.

Since these claims cannot be verified at this moment, we would recommend you take this piece of information with a grain of salt. At this point, it’s uncertain whether the company will move forward with the upcoming WWDC 2020 conference as planned. Microsoft has decided to move its developer conference, Build 2020, online in wake of the coronavirus outbreak.