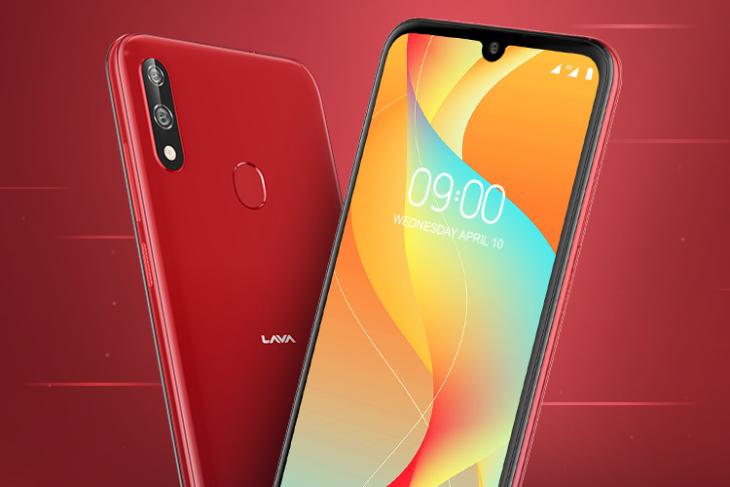 After Micromax’s return to the smartphone market, its homegrown rival Lava Mobiles is gearing up to launch a new smartphone in India. The company had been teasing this on its social profiles for a week now. And today, Lava has shared the launch date for its next smartphone.

In an official tweet shared by Lava Mobiles, the company revealed the 7th January launch date for its next smartphone in India. The caption reads – “The day when Smartphone industry will never be the same again” and also carries the hashtag – #AbDuniyaDekhegi (now the world will take note).

The short video teaser attached above only reveals the launch date. The details of the upcoming smartphone are scarce at the moment. As per a recent report, it seems like Lava is planning to unveil four new smartphones. They will be priced in the Rs. 5,000 to Rs. 20,000 segment to cover all bases in the Indian market.

Lava is now looking to contribute to the government’s Atmanirbhar Bharat initiative. Just like Micromax, it will give users a choice between homegrown and an abundance of Chinese smartphones in the Rs. 5,000 to Rs. 20,000 price bracket. It will be quite interesting to see whether Lava will be able to match the price-to-performance ratio offered by its rivals.