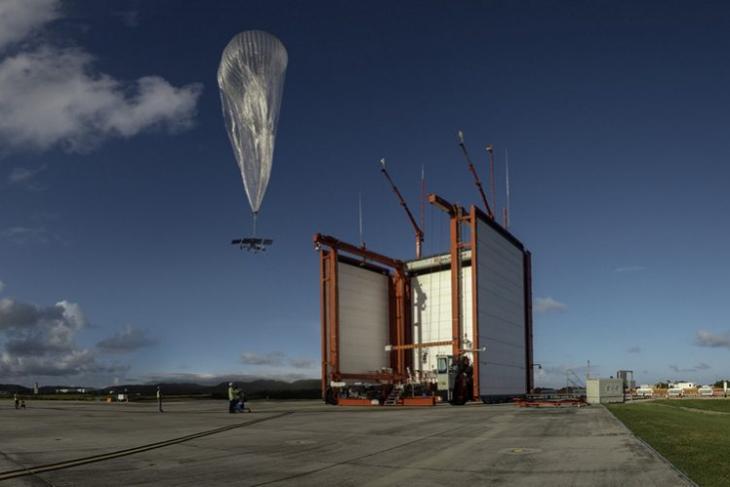 Alphabet’s subsidiary Loon announced its plans to sign a commercial agreement with Internet Para Todos Perú to offer internet connectivity in remote areas of the Amazon rainforest in Peru.

To make this a reality, the company will use its high altitude balloons flying 20 kilometers above the sea level. Basically, these balloons will act as floating cell towers that supplies service to 4G/LTE devices under its range.

Service will be initially provided to a region where about 200,000 people live. Notably, a quarter of them currently lacks access to even 3G connectivity. Even worse, people in less populated areas don’t have access to mobile services at all.

Loon previously operated in the country to provide internet connectivity back in 2017 when the El Niño floods hit parts of Northern Peru. Also, the company provided emergency connectivity services when an earthquake with 8.0 magnitude struck Peru.

If everything goes according to the plan, the project will be live in 2020. By this deployment, Peru will become the first country in Latin America to get internet connectivity from Loon on “a sustained, non-emergency basis”.

“We’re grateful for the opportunity to continue working in Peru on a sustained basis, and we look forward to partnering with IpT and Telefónica del Perú as we continue to work toward our mission of connecting people everywhere.”, says Alastair Westgarth, CEO of Loon.

It is worth noting that Peru will be the second country to sign a contract to expand mobile network services following the paths of Kenya. In Kenya, the company is awaiting regulatory approval to conduct final tests and kickstart the project.

So, what do you think of this concept of deploying floating balloons to replace stationary towers in remote areas? Tell us in the comments.