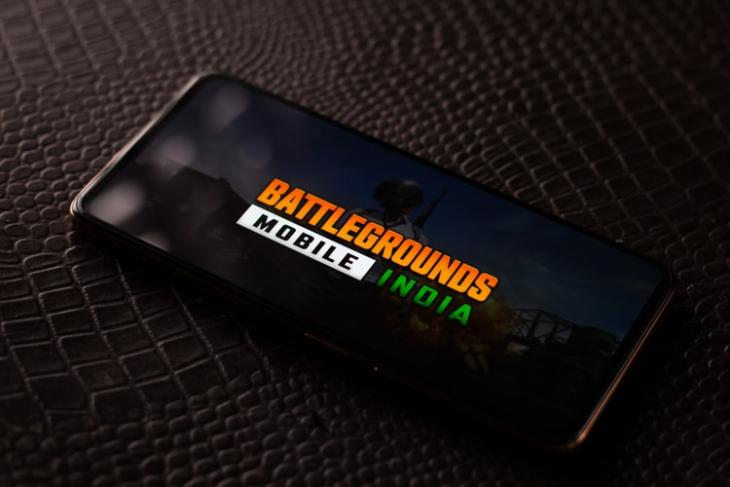 Much like other online multiplayer games, Krafton’s uber-popular mobile FPS title Battlegrounds Mobile India, aka BGMI, also has its fair share of cheaters and hackers. Although Krafton has banned millions of player accounts for cheating over time, the company is now taking stricter actions to deal with cheaters in BGMI. Hence, the company has recently announced that it will start banning mobile devices to curb cheating and deliver fair gameplay for other players.

Krafton Will Hardware-Ban Cheaters in BGMI

Now, for those unaware, cheating and the use of illegal programs like aimbots and wall-hacks have been prevalent in BGMI. Players often rely on cheats and hacks to win matches unfairly. Krafton has banned millions of player accounts to punish the cheaters and restrict them from playing the game. However, once an account of a player gets banned, they create another one and join the game to cheat again.

To permanently stop this cycle and restrict cheaters from playing BGMI, Krafton recently took to Instagram to announce that it will now ban mobile devices along with BGMI accounts of players, which will permanently restrict cheaters from playing the game. That means it will place a hardware ban on such players, which will prevent BGMI to run on the banned mobile device. You can check out the post right below.

“We will continuously strive to eradicate any unfair gameplay, especially the use of illegal programs to provide our fans the utmost pleasant gaming experience,” wrote Krafton in the post.

The new banning system went live for players on December 24. However, Krafton did not mention any feedback/ reporting system for players whose accounts or mobile devices might get wrongly banned by the system. In that case, players will have to rely on Krafton’s official support page, I believe.

What do you think about the new hardware-banning system in BGMI? Do you think it will be effective? Let us know your thoughts in the comments below.