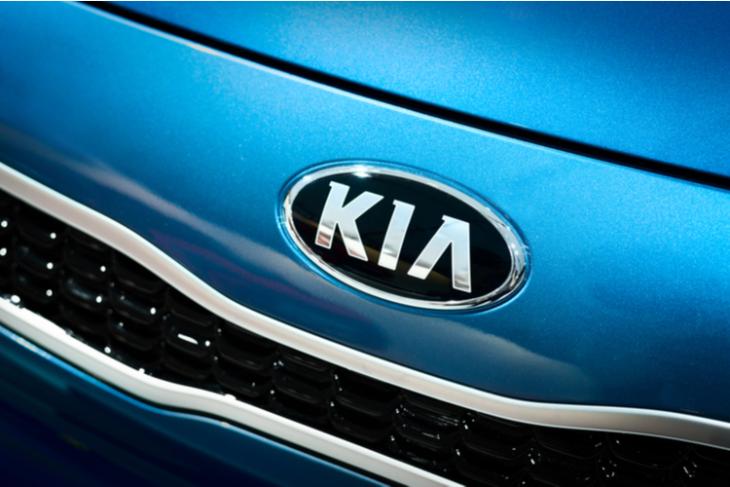 One of the factors that EV manufacturers are trying to improve in electric vehicles is the charging time of the vehicles. We have seen Tesla make claims that their new lithium-ion battery tech can charge cars in less than 10 minutes. However, we have not seen it being implemented still. Now, Kia is coming to the EV market with claims that its upcoming electric car can charge in less than 20 minutes.

South Korean carmakers, Kia Motors has confirmed that they will be launching a new electric car as soon as next year. This car will be based on the “Imagine” concept that the company showcased at the Geneva Motor Show back in 2019.

According to the company, this new EV will feature the next-gen charging tech and a brand new platform that is made specifically for EVs.

Now, the all-new electric car from Kia named the Kia CV will be the flagship model of the company that will be using Hyundai’s new Electric-Global Modular Platform (E-GMP) that relies on an 800V architecture. This very platform will enable the car to recharge in less than 20-minutes time.

This E-GMP platform is also used in Porsche’s EV, the Porsche Taycan and officials from Kia Motors have confirmed that the Kia CV will use the same 800V battery tech and will offer a “sub-20-minute recharge time” using a compatible fast-charging network.

The officials from the South Korea-based automobile company have also confirmed that the car will deliver “around 300 miles” of range and can go from 0-62mph in under 3 seconds, which is similar to the Tesla Model S rivaling Taycan.