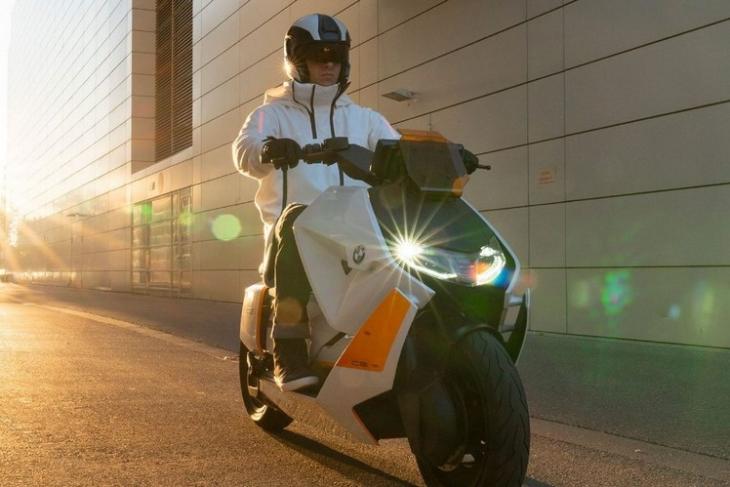 The popular automobile manufacturer from Germany, BMW, has been working on electric vehicles for quite a long time now. However, instead of focusing on just four-wheelers, a new concept of an all-electric scooter was recently shown off with the aim to capture a share of the electric scooter market in the near future.

Dubbed as the “Motorrad Definition CE 04”, this unique concept-scooter from BMW looks much different than your average Honda. According to the manufacturers, the Definition CE 04 is designed for the urban lifestyle and will get you from one point to another without polluting the environment.

“A scooter is not a ‘fun bike’ which is taken for a ride in the mountains in fine weather, but a practical everyday vehicle for driving from home to the office or meeting friends in the evening – simply a vehicle for every day in the city,” said the chief of the Motorrad division of BMW, Alexander Buckan.

At first glance, the Motorrad Definition CE 04 looks like a two-wheeler straight outta 22nd century. It has a pretty long body with very low ground clearance. The battery which powers the electric motors inside lies under the scooter. And as it is placed in a storage-efficient manner, there is a small compartment, enough to fit a safety-helmet, below the rider-seat. 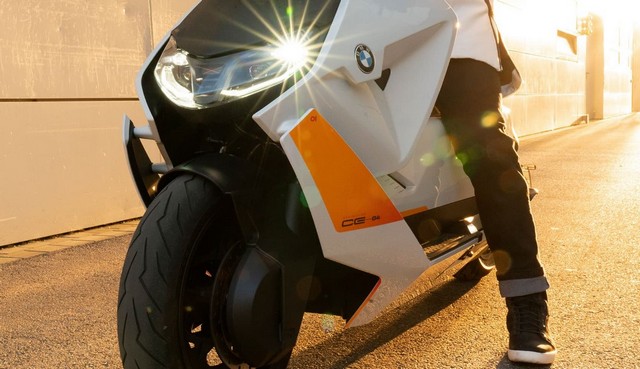 The designers made the scooter in such a way that it showcases the technology inside it. This is the reason the side panels do not fully cover the rear part of the vehicle. As per the company, this almost-see-through design gives the scooter a more modern look than any other scooter in the market. 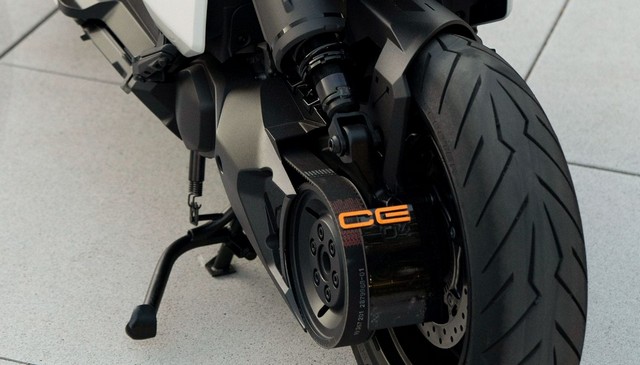 Now, there is no news when or if the company will make the available commercially. However, BMW says that it wants to “redefine the scooter segment” in the near future. Hence, we can expect the company to launch a similar electric scooter, if not the CE 04 itself, in the market soon.

You can check out the official unveiling video of the Motorrad Definition CE 04 right below.

MiniFalcon is a Foldable Electric Scooter That Fits in Your Backpack