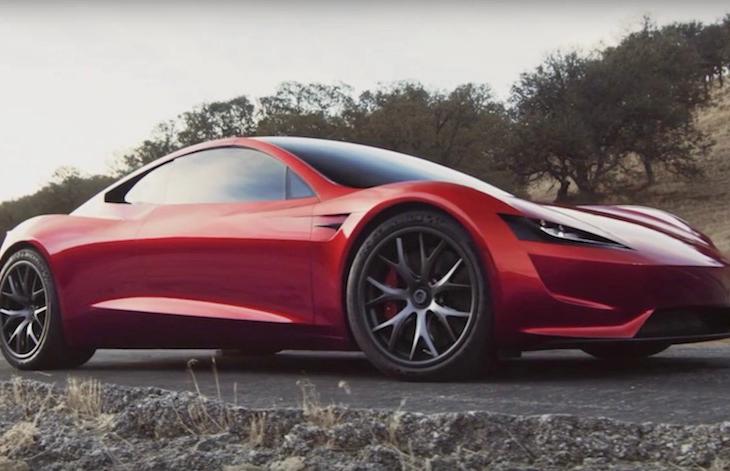 While some scientists are working on alternatives to lithium-ion batteries, looking for the solution in graphene structures, others are working to improve the existing technology. I recently came across a study in the journal Joule, which talks about a new Li-ion battery design that will enable electric vehicles to add charge equal to 200 miles in just 10 minutes.

Well, we don’t have to worry about the battery life with this design as scientists plan on charging the battery at an elevated 60 degrees Celsius for a few minutes and then discharging it at a lower temperature. Researchers have managed to circumvent lithium plating issues with this design using a self-heating nickel structure, which takes just 30 seconds to heat up. 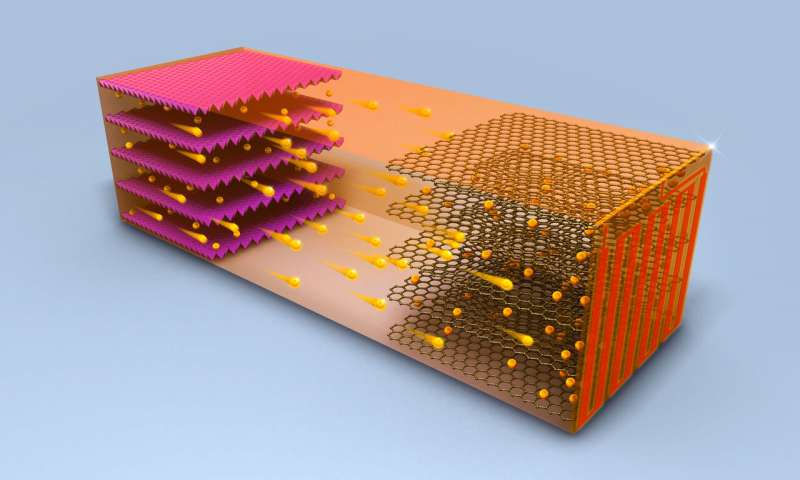 “In addition to fast charging, this design allows us to limit the battery’s exposure time to the elevated charge temperature, thus generating a very long cycle life,” says Chao-Yang Wang, a mechanical engineer at The Pennsylvania State University. Wang’s team already conducted a number of tests, charging graphite pouch cells at 40-60 degrees Celsius and then using different strategies to cool them. The cells were then fully discharged and it’s observed that lithium plating doesn’t occur ar these temperatures and it lasts up to 1700 cycles.

Wang further added, “In the past, it was universally believed that lithium-ion batteries should avoid operating at high temperatures due to the concern of an accelerated side reaction.” However, the study suggests that lithium plating can be mitigated by using batteries at elevated temperatures for a limited time period.

Since the initial tests have been a major success and the self-heating structure in this equation is working as expected, thus, Wang’s team now aims to not only scale this project but also take a huge step ahead. They now look forward to charging a bigger energy-dense electric vehicle battery in five minutes without damaging it. The team is striving to put an end to the debate around electric vehicles and the lack of sufficient charge to continue driving without waiting hours to charge in between.