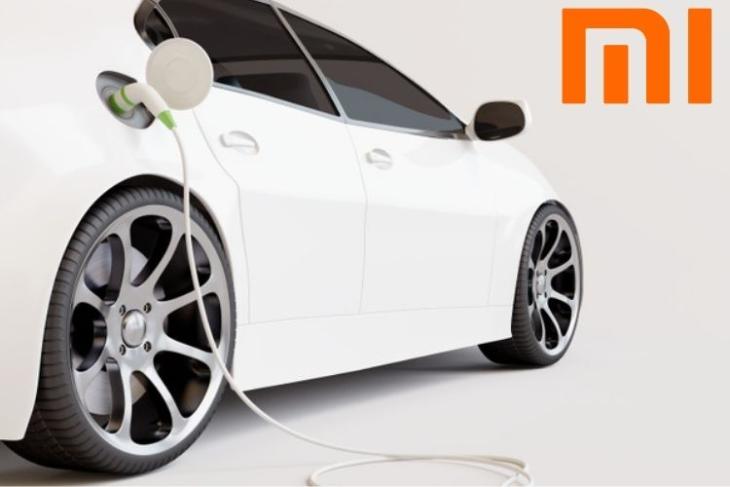 The popular and one of the largest smartphone brands in the world, Xiaomi, announced to enter the ever-expanding EV market earlier this year. Last month, we saw Xiaomi founder and CEO Lei Jun confirm that their EV will enter mass-production in 2024 during the company’s Investor Day 2021 conference. Now, a financial report from Xiaomi suggests that the Chinese giant is putting more resources into its EV department and is on track to launch its first electric car in the market in 2024.

Xiaomi CEO Lei Jun, in his earlier statement, said that the company is well ahead of its expected schedule to launch its first electric car. So now, to keep the development moving at the same speed, Xiaomi is putting more resources into the research and development unit of the EV project.

According to a recent financial report, out of close to 14,000 employees in its research and development (R&D) wing, 500 of them are now actively working on the EV project. Xiaomi has also acquired an autonomous driving-focused startup named Deepmotion earlier this year and is planning to set up a subsidiary to further increase the pace of the project.

For those unaware, Xiaomi has already registered its EV company, Xiaomi EV, Inc., with a capital investment of 10 billion yuan, which is Rs 11,000 crore, to be spent over the next 10 years. Furthermore, Lei Jun has been appointed as the legal representative of the company post-registration.

The recent report also suggests that Xiaomi will start the manufacturing process for its first electric cars by 2023. So, the company should release the EV in the market by early 2024.

According to previous reports, Xiaomi will initially build and sell entry-level electric cars, before moving on to high-end and luxury models at a later stage. Moreover, in the EV department, the Chinese giant will compete against major automakers like Tesla, Porsche, and potentially Apple, Oppo, and OnePlus even.

So, are you excited about Xiaomi’s first electric car? Do you think it is the right decision for the company to enter the EV market? Let us know your thoughts in the comments below.