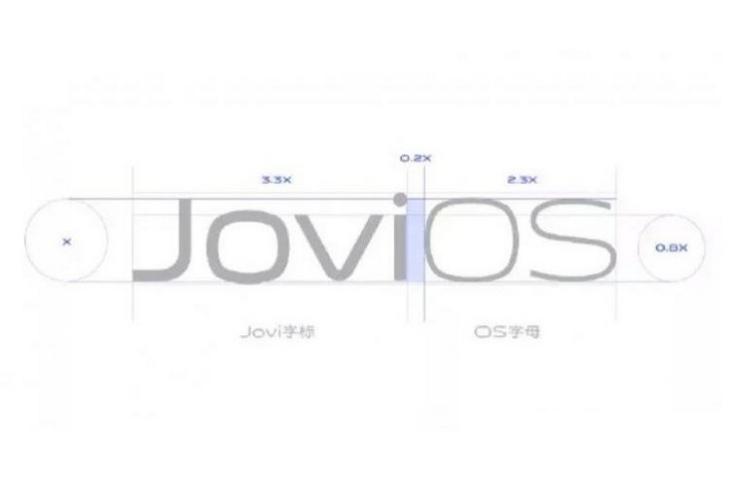 Vivo may be planning to ditch its custom Android-based skin in favor of a new UX in the not-too-distant future. According to a new teaser posted on Chinese social media, the company is working on a ‘JoviOS’, which might potentially replace the awkwardly-named FunTouch OS in future Vivo smartphones. The teaser was posted earlier this week by a Funtouch OS Project Manager on Weibo without any further details on the subject.

As can be seen in the image above, the JoviOS logo seems like more of a rough sketch than the final design, but the presence of Chinese characters seem to suggest that the change will be made both in the Chinese and the global versions of the software. Other than that, there’s no official info for now, so we might have to wait a while to get more info on the subject.

In case you don’t know it already, Jovi is the name of Vivo’s voice-based personal assistant, which means AI-based software might be the central theme of the new ROM. Other than that, we can’t speculate about its features at this point in time, so lets just hope that the company will announce more details sooner rather than later.

It’s worth noting here that Vivo has already scheduled an event on December 9 to launch the V17 in India, so it will be interesting to see if there will be any announcement regarding JoviOS on that day. However, I won’t be holding my breath if I were you.