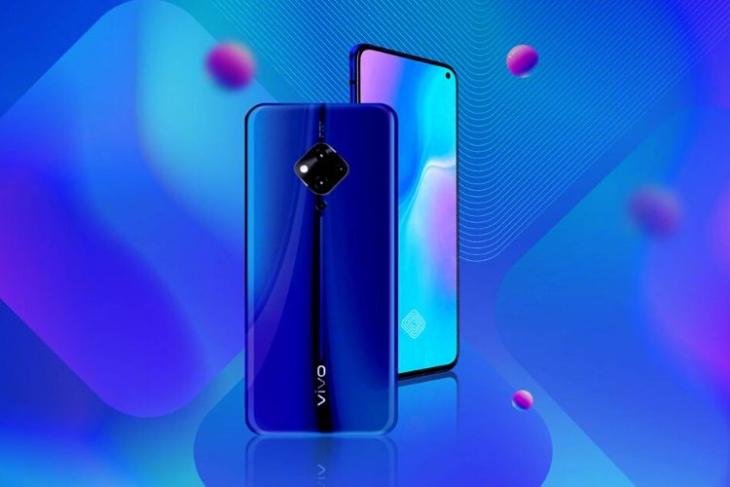 Vivo launched the V17 Pro with a dual pop-up selfie camera a couple of months ago. The device has been doing pretty well, especially among pop-up camera enthusiasts. But, the Chinese giant is now looking to launch a younger sibling to the Vivo V17 Pro in India next month.

Vivo has today started sending out invites for the launch of a new V-series smartphone in India. The invite doesn’t disclose the name of the smartphone, but it’s expected to be the Vivo V17, which was unveiled in Russia earlier this month. An interesting thing about the invite is that it hints at a modern upgrade for the Indian variant. 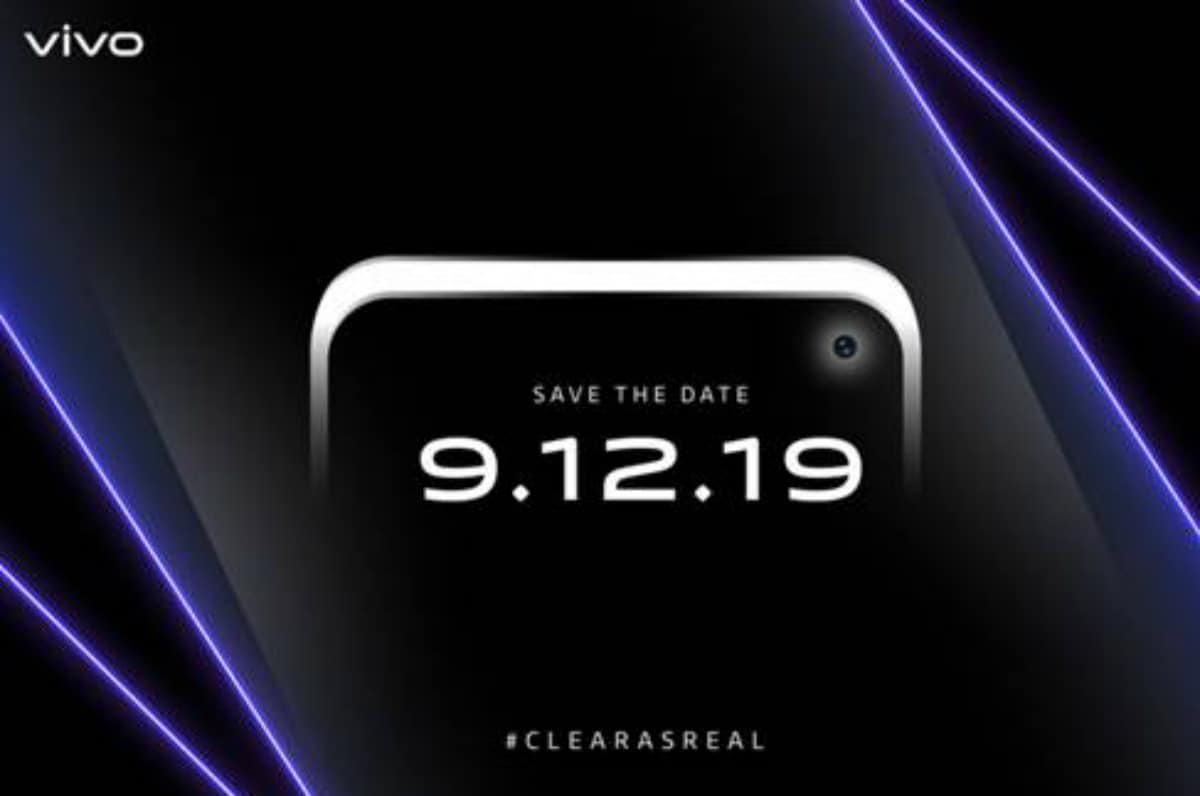 Vivo V17 in Russia was launched with a waterdrop notch but the invite suggests that the Indian variant will come with a punch-hole display. Reports suggest that the company is upgrading to a punch-hole design, similar to the Vivo S5 that was unveiled in China this month, to give V17 a more premium appeal.

Apart from the punch-hole camera design, the rest of the hardware specification should remain the same. Vivo V17 features a 6.38-inch Full-HD+ Super AMOLED display with a 19.5:9 aspect ratio, 2340×1080 pixels resolution, and 90% screen-to-body ratio. You’re getting an in-display fingerprint sensor onboard as well.

Vivo V17 is powered by the Snapdragon 665 chipset under the hood, coupled with up to 8GB RAM and 128GB storage. It includes all the essential connectivity options including GPS, Bluetooth 5.0, Wi-Fi 802.11ac, and more. It runs Android 9-based FunTouch OS 9.2 out-of-the-box. 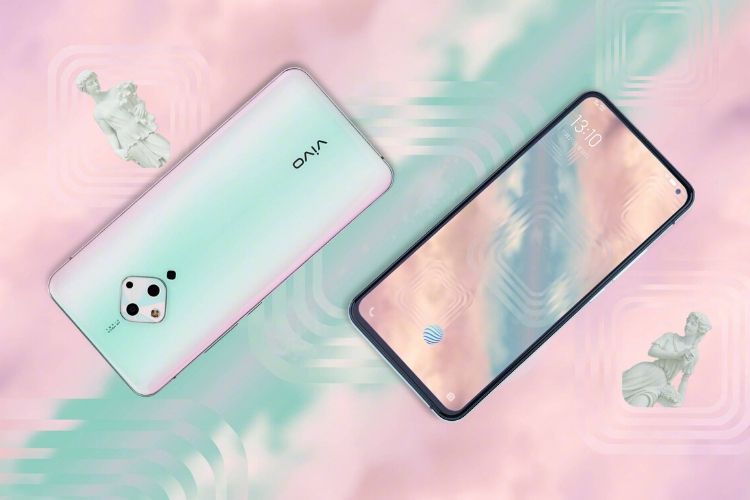 As for the cameras, Vivo is going for a premium appeal with the addition of a diamond-shaped quad-camera setup on the rear panel. Yes, it’s not a square or circular bump, but a new diamond-shaped one. It sports a 48MP (f/1.8) primary sensor, paired with an 8MP (f/2.2) ultra-wide-angle lens, a 2MP (f/2.4) macro lens, and 2MP depth sensor. The device includes a 32MP (f/2.0) selfie camera onboard as well.

Vivo V17 also comes equipped with a 4500mAh battery with 18W fast charging support, which is great. Since the Vivo V17 in Russia launched with a waterdrop notch and not a punch-hole camera, we suggest waiting for more teasers to drop instead of making any assumptions.