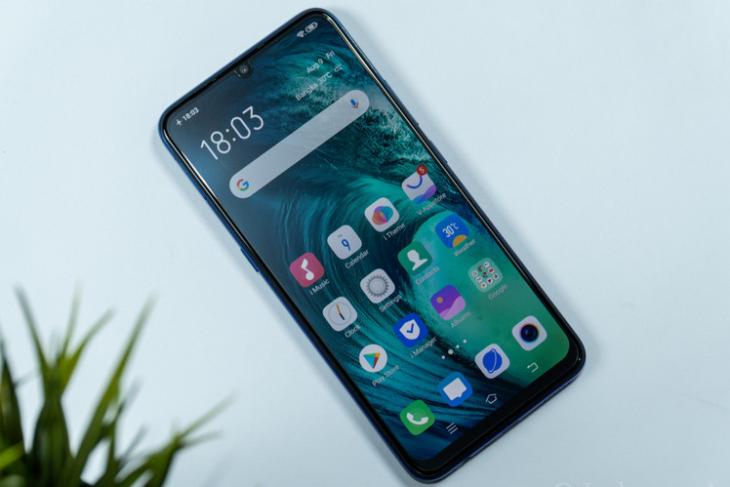 Vivo has officially confirmed recent rumors that the company is all set to replace its awkwardly-named Funtouch OS with a new custom Android ROM called ‘Origin OS‘. That’s according to a report from SeekDevice, which says that the company announced the news on its WeChat account on Thursday. The tipster further claimed that the company will share more details about its next-gen software during its upcoming developer conference in Shenzhen on November 19.

According to the tipster, ‘Origin OS’ stands for ‘Original OS’ and will be a significant improvement over Funtouch. He further claimed that it will offer one of the best custom Android experiences currently available, but we’ll believe it when we see it. The report comes almost a year after the company suspended plans to replace/ rebrand Funtouch OS with JoviOS.

As of now, there’s no further information about the so-called Origin OS, including a possible release date. However, the report claims that it might be launched with the Vivo X60 series, which is expected to be announced before the end of this year. There is, however, no official confirmation on that front. There’s also no word on whether any of the existing Vivo smartphones will get the Origin OS update or if it will be reserved solely for new devices.

With Vivo’s upcoming new Android UX all set to be launched in a few weeks, it will be interesting to see how much of a difference it will be over Funtouch. We should get more info next month anyway, but let’s hope that at least some important details about the incoming software are leaked in the coming days. So are you excited about Origin OS? Let us know in the comments down below.