Skip to content
Home News Jio to Build the Largest Submarine Cable System; What Is Its Significance? 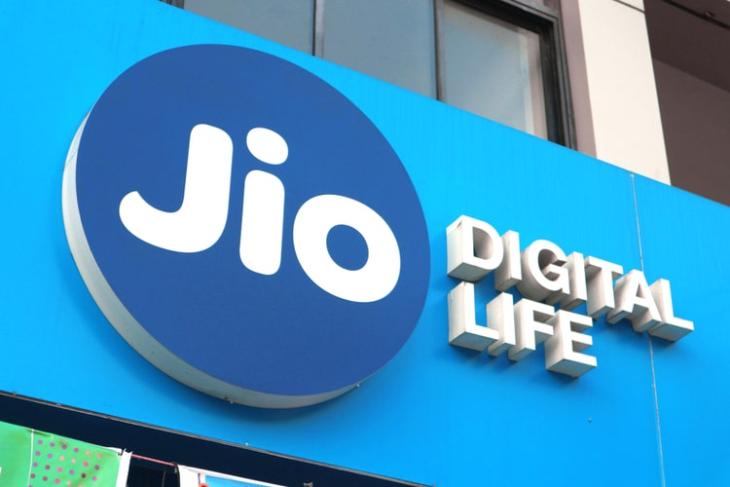 Apart from its plans to launch affordable smartphones, developing low-cost laptops, and boosting 5G services in India, Reliance Jio has today announced to build the “largest” international submarine cable system in India. The system will include a network of subsea fiber-optic cable lines connecting India to the top interexchange points and content hubs around the world for extension of connectivity services.

The Indian telecom giant has reportedly partnered with several global organizations and submarine cable suppliers SubCom to build the networking system. The company aims to create two interconnecting networking systems to aid the “extraordinary growth in data demand across the region.”

“For the first time in the history of fiber optic submarine telecommunications, these systems place India at the center of the international network map, recognizing India’s increased importance, staggering growth, and the quantum shift in data use since the launch of Jio services in 2016,” said Reliance Jio in a statement.

As a result, with these subsea networking systems, India will be connected to countries such as Singapore, Thailand, and Malaysia in the East. It will also land in Italy following connections with countries like Egypt, Saudi Arabia, and Djibouti.

Both the cable systems, which will run over 16,000 km across the country, will be interconnected with each other. Moreover, these will also be connected with Reliance Jio Global Fiber Optic Network beyond the Asia Pacific and Europe and will connect both the east and west coast of the USA.

What Is Its Significance?

Now, if you are thinking what is the use of these two submarine cable systems, then let me give you a quick explanation. India, as one might know, is one of the largest consumers of data and digital services. So, these two systems will aid and improve the quality of digital and cloud services in the country by many folds.

As per the company, the IAX and the IEX systems “will enhance the ability for consumer and enterprise users to access content and cloud services in and out of India.”

Coming to the timeline of the two systems, Reliance Jio states that the IAX system will be ready for deployment by mid-2023. The IEX system, on the other hand, will take a bit of time and will reportedly become ready for service by early 2024.