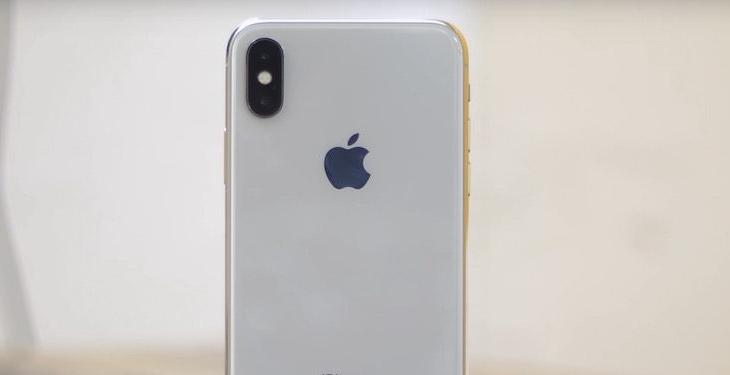 Personally, I have never been much of a fan of portrait mode, however, I do like the ability to utilize 2X optical zoom which is way better than using digital zoom. I like the 2X optical zoom feature as it allows me to take great macro shots which otherwise would not have been possible. That said, a recent discovery regarding the telephoto lens on iPhone X has me a little worried. Studio Neat’s Dan Provost discovered that iPhone X might not switch to telephoto lens even when you are manually telling the camera to do so. In his article Dan wrote,

When you zoom-in to 2X, the camera does not always switch to the telephoto lens. In some cases (typically in low light scenarios), you will be presented with a cropped image from the wide angle lens instead. This was sacrilege to camera nerds, but Apple would argue that if the cropped image looks better in those low light situations, then that is the correct approach.

However, when Provost compared iPhone X’s telephoto lens with the one on iPhone 7 Plus, he found that the iPhone X required less than a quarter of the light as compared to iPhone 7 Plus to automatically switch to Telephoto lens. That’s a really good news and I think that the inclusion of OIS in the telephoto lens on iPhone X has a lot to do with it. Still, the fact that iPhone X automatically switches between the two lenses depending on ambient lighting might anger some users who like to manually control their camera settings. If you are an iPhone X owner, do let us know if this new finding worries you or not? Be sure to drop your thoughts in the comments section below.