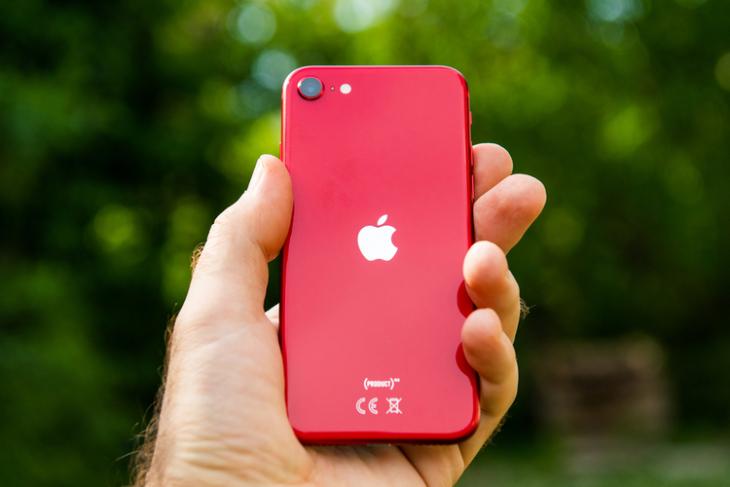 Apple today reported $58.3 billion in revenue for the first fiscal quarter of this year. In a conference call with analysts, Apple CEO Tim Cook made some bold statements regarding the newly announced iPhone SE.

When senior analyst Samik Chatterjee from JP Morgan asked if the company expects any change in terms of the geographic mix of where the demand comes from, Tim Cook said the device could perform even better in areas with comparatively lower median income.

Cook anticipates a “fair number” of people switching to iOS, saying its an “unbelievable offer”. He then went ahead and claimed the handset is “faster than the fastest Android phones”.

“I would expect to see it doing it even better in areas where the median incomes are less. And so we’ll see how that plays out in. And I expect some fair number of people switching over to iOS. It’s an unbelievable offer. It’s, if you will, the engine of our top phones in a very affordable package. And it’s faster than the fastest Android phones. And so it’s an exceptional value.”, said Cook.

Cook was also asked if the competitive pricing of the iPhone SE was part of Apple’s bigger plans to change its pricing strategy. He replied this saying the company has always been focusing on delivering the best products at a good price.

“We’ve always been about delivering the best product at a good price, and that fundamental strategy has not changed at all. As you know, we did have an SE for a while. It’s great to bring it back. It was a beloved product. And so I wouldn’t read anything into that other than we want to give people the best deal that we can while making the best product.”, Cook added.

Meanwhile, if you’re wondering, the latest tip from credible leakster Jon Prosser suggests that the pricing of the iPhone 12 would start at $649 for the 5.4-inch model and could go all the way up to $1,099 for the 6.7-inch model.