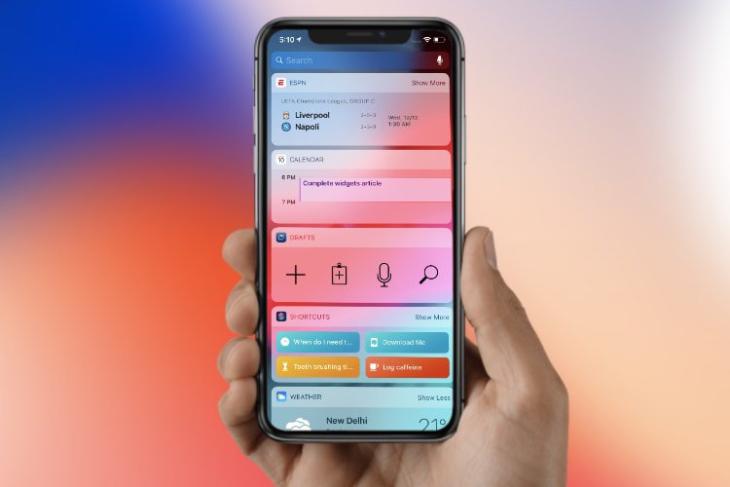 Apple is finding new ways to make people rush to their nearest Apple Store when they encounter problems with the iPhone. The latest addition to their “strict” policies is a warning which appears after swapping batteries from an unauthorized battery replacement store or if you replace the battery yourself.

First noticed by The Art of Repair YouTube channel, iPhones will show a service notification that alerts the user as soon as a new battery is inserted. He has further stated that the warning only affects iPhone XR, XS, and XS Max as of now. The message reads as follows: “Unable to verify this iPhone has a genuine Apple battery. Health information not available for this battery.” You can take a look at the image below from iFixit to see the warning when they tested it on their iPhone XS.

While the phone will be fully functional with the unauthorized batteries, you will not be able to get any sorts of information regarding your iPhone battery’s health. This is quite disappointing as the feature allowed people to know when their phone’s battery had to be replaced.

The funniest part is that this phenomenon happens irrespective of the battery used. I do agree with Apple if they had limited this warning just to the Chinese duplicate batteries in the market for the iPhone. Instead, the warning stays even if a genuine iPhone battery taken from another iPhone is inserted to your iPhone which clearly shows Apple’s intention to take full control over the battery replacement process.

In case you’re wondering how Apple manages to detect the battery changes, it is made possible due to a microcontroller on the battery that has an authentication feature which pairs the battery to the iPhone’s logic board.

So, what do you think of this move by Apple? Let us know your views in the comments section below.