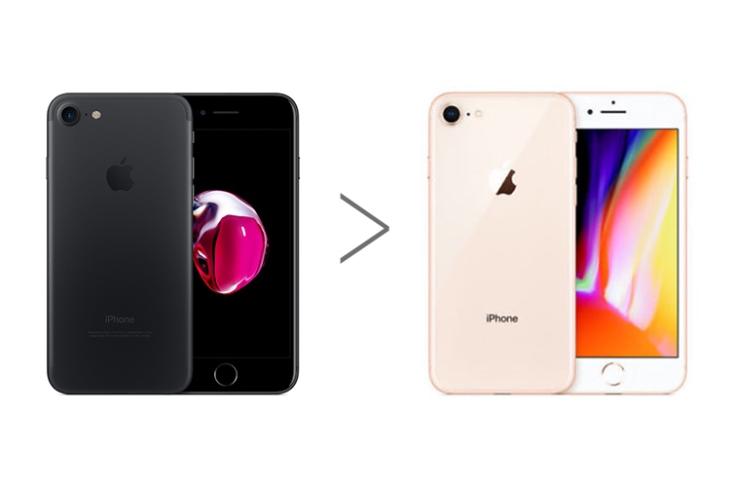 Every year when the new iPhone is launched, it remains the best selling iPhone for that quarter, however, this year things have been different. According to shipment data from a trusted market analysts Canalys, iPhone 7 outsold iPhone 8 to become the biggest selling smartphone in Q3 of 2017. What’s even more surprising is the fact that iPhone 8 didn’t even make the top 5 best selling smartphone list in Q3 2017. Here is what Canalys had to say about this,

“Apple’s iPhone 7 was the world’s best-shipping smartphone in Q3 2017, with 13.0 million units shipped. The iPhone 6s was a distant second, after an uptick that resulted in 7.9 million shipments. Samsung’s Galaxy J2 Prime was third, with 7.8 million shipped, while Oppo took fourth and fifth place, with its A57 and R11 shipping 7.8 million and 7.2 million units respectively. Apple’s iPhone 8, which launched in mid-September, did not make the top five.” 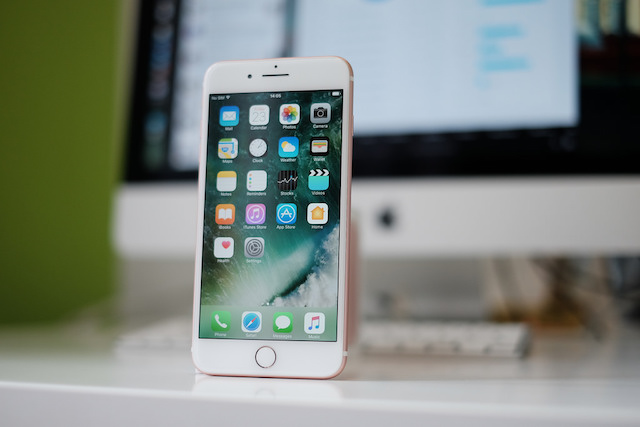 Another major figure released by Canalys showed that Apple shipped 5.4 million units of iPhone 8 and 6.3 million units of the larger iPhone 8 Plus. That makes Q3 of 2017 the first quarter ever in which the bigger plus model sold more units than the regular 4.7-inch iPhone. If you have a keen eye, you might have noticed what the numbers are telling you here, but if you didn’t, there’s one more thing to notice here. Even when you combine the number of units of iPhone 8 and 8 Plus together, they still lag behind iPhone 7 sales by a huge margin of 1.3 million units.

Although lower iPhone 8 sales were expected, as this year Apple’s true flagship is the new iPhone X. The abysmal sales of iPhone 8 when compared to its own older sibling shows people’s disappointment with the new iPhone 8 models. Personally, I feel iPhone 8 is a good upgrade only for people coming from iPhone 5s or below, however even to them, the iPhone 7 will seem more lucrative after the price cut it has received because of the launch of iPhone 8. What’s your thought on this news, tell us by dropping them down in the comments section below.

Apple iPhone 8 Units Have a Manufacturing Defect; Here’s How You Can Check!

Apple iPhone 8 Was The Top-Selling Phone in May; Followed by Galaxy S9+

How to Disable True Tone on iPhone X, iPhone 8 and iPhone 8 Plus

How to Force Restart or Get Recovery, DFU Mode on iPhone X, 8 and 8 Plus

iPhone 8 FAQ: Everything You Need to Know