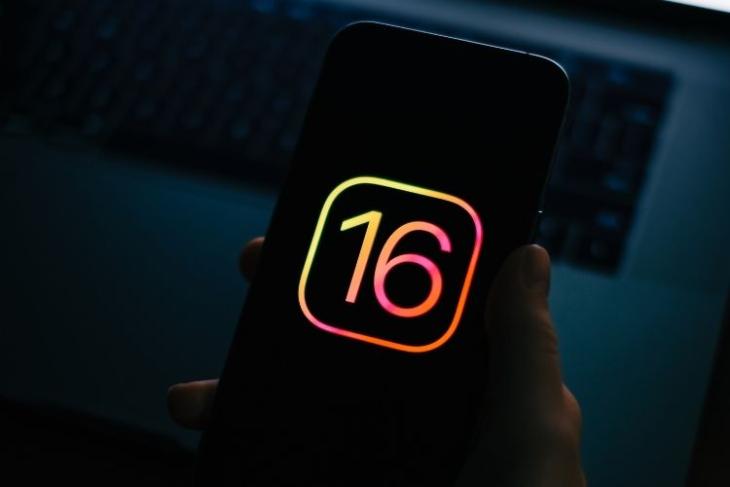 While Apple continues to release new versions of iOS 15, the rumor mill has started churning out details for its next-gen iOS version, most likely called iOS 16. As part of the latest leak, we now have details on which iPhones will most likely support iOS 16 and the ones that might not.

A report by French publication iPhoneSoft reveals that this year, Apple will exclude a few devices from the list of iOS 16 supported devices. These devices will be ones that are powered by the A9/ A9x chipset. The list is likely to include the iPhone 6s, the iPhone 6s Plus, the first-gen iPhone SE, the iPad 5, iPad Mini 4, iPad Air 2, and the first-gen 12.9-inch iPad Pro that was launched in 2015.

For those who don’t know, Apple hasn’t removed any iPhone/iPad from the list of its iOS-compatible devices for the past three years. The list has remained the same for iOS 13, iOS 14, and even the current-gen iOS 15. Turns out, iOS 16 might change this, considering iOS can’t continue to support really old devices (nearly 7-year-old) for long after all. That said, iOS support for such old devices is commendable!

However, there are chances that Apple might still provide security updates to these old iPhones and iPads for some time.

The devices that will be eligible to get the iOS 16 update will be as follows:

It goes without saying that the 2022 iPhone and iPad models will come with support for iOS 16. As for what we can expect from iOS 16, not much is known at the moment. But, we can expect the next-gen iOS update to come with more AR/ VR features, considering Apple is likely going to launch a headset in 2022, new and improved privacy features, a possible design revamp, and much more.

Since it’s too soon to comment on this, we will have to wait for more details to get a fair idea of how iOS 16 could be like. We will keep you in the loop, so stay tuned for more information.