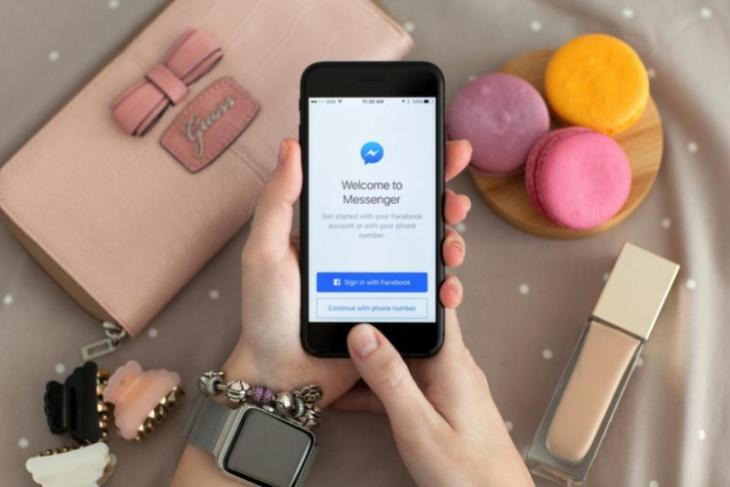 Facebook Messenger is used by billions of users on a daily basis, so when a bug comes by, it takes many daily users by surprise, and it also riles up a fair number. Well, that’s exactly what’s happening right now.

A handful of Messenger users on iOS have reported about an annoying bug that prevents them from writing messages that are longer than two words. This particular glitch is believed to have affected the users on iOS primarily, and the angry users took it to Twitter to show their frustration.

@messenger your app is totally broken on iOS 11 right now. I can only type 1-2 words. pic.twitter.com/Dx82BJVwEm

The Messenger app, which is already quite cluttered with a bunch unwanted features, is now a lot more difficult to use. The bug reportedly freezes the app when users type a couple of words in the chat bubble.

Talking about the potential workaround, sadly, nothing seems to be working. For instance, restarting or even restarting the app does nothing as well. But luckily, Facebook is already aware of this issue and working on a fix. That being said, there’s no ETA. As mentioned earlier, not all iOS users are affected by the bug, so it appears to be a server-side issue.