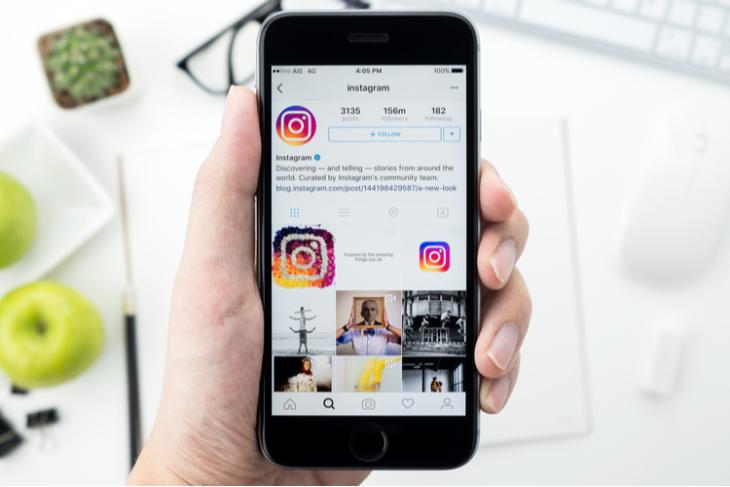 Since the release of Apple’s iOS 14 betas, the OS has been able to reveal many apps that were accessing information without permission. We have seen companies like LinkedIn, Reddit, and TikTok allegedly copy clipboard data of users without permission, thanks to the new privacy-focused features of iOS 14. Now, the software has caught Instagram using the camera of users’ devices even when they are just scrolling through their newsfeed.

According to a report by Verge, users started reporting an issue with the Instagram mobile app when they saw the new cam/mic indicator dot while scrolling on the platform. These new dots in iOS 14 (which you can also get on any Android device) appear in the status bar whenever an app uses the camera or the microphone of the device.

In this case, users took to Twitter that they were seeing the green dot, which indicates camera usage, in their status bar. When they scrolled down to the control center, it showed that Instagram is using the camera even when they weren’t using the camera.

Now, according to a statement by an Instagram spokesperson, Instagram only uses the camera when the user gives permission to the app by opening the app’s “Create Mode” by swiping right from the newsfeed.

“We only access your camera when you tell us to — for example, when you swipe from Feed to Camera.”, the person told Verge in an email.

So, this issue is actually a bug of the app that is causing the cam/mic indicators of iOS 14 to show up even when Instagram is not using the hardware pieces. “We found and are fixing a bug in iOS 14 Beta that mistakenly indicates that some people are using the camera when they aren’t. We do not access your camera in those instances, and no content is recorded.”, he/she further added.