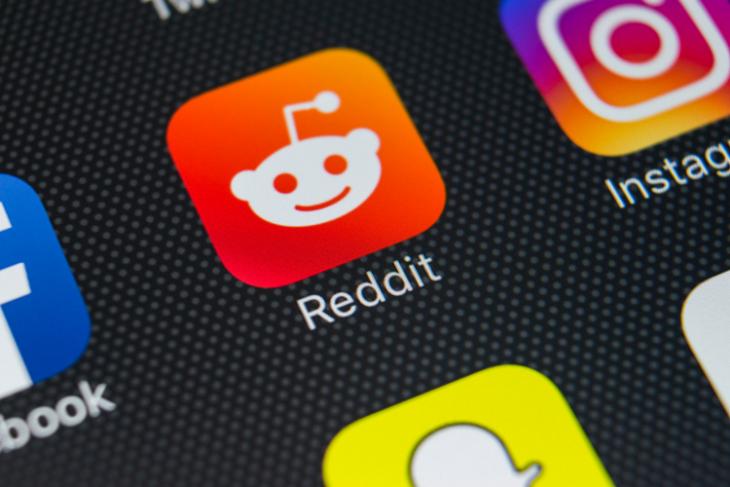 After TikTok and LinkedIn, Reddit was caught accessing the user’s clipboard on iOS 14. In a statement to The Verge, the company has now assured users it has removed the code causing the behavior.

“We tracked this down to a codepath in the post composer that checks for URLs in the pasteboard and then suggests a post title based on the text contents of the URL,” a Reddit spokesperson told The Verge. “We do not store or send the pasteboard contents. We removed this code and are releasing the fix on July 14th.”

As mentioned in the statement, Reddit will release an updated build with a fix to clipboard access bug next week. Make sure you keep an eye on it and update your app when it becomes available.

Over the past few months, people have caught several popular apps snooping on the clipboard. The issue was first brought to light earlier this March by iOS developers Talal Haj Bakry and Tommy Mysk.

Both TikTok and LinkedIn have promised to remove the code responsible for triggering this action. A TikTok spokesperson claimed it was an “anti-spam feature to eliminate any potential confusion”. Meanwhile, LinkedIn’s engineering VP Erran Berger says it was done to perform an “equality check between the clipboard contents and the currently-typed content in a text box”.

The public beta of iOS is nearing its launch. Hence, we could expect more companies guilty of having this bug to release fixes in the coming weeks. As per the developers’ findings, the list of offenders includes the New York Times, Reuters, The Wall Street Journal, Weibo, 8 Ball Pool, Call of Duty, and PUBG Mobile.

How to Create Your Cute, Personalized Avatars Using the Reddit App