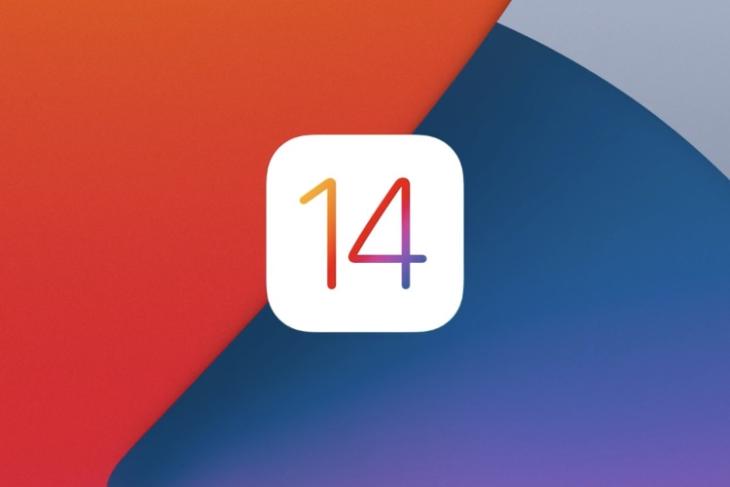 Apple has released the 7th public beta for iOS 14. The new update seems to mostly be about fixing bugs and polishing the edges, but there are a couple of new things as well.

First, Apple has improved the App Library. Where earlier you may have seen some app categories being decidedly weird in their naming, the company is fixing that today. There are new categories now, such as “Travel”, “Shopping & Food”, and “Productivity & Finance”. Compared to earlier category names, such as “Lifestyle”, these are definitely better. I would still rather have a separate “Finance” category by the way. It just makes more sense to have all your banking apps in a category separate from things like Gmail.

Apart from that, it doesn’t seem that a lot more is new. The software does feel more stable now. Most of the bugs I noticed are gone, including that annoying bug where the keyboard used to vanish while typing a message through the share sheet. Anyway, how has your experience been with iOS 14? Let us know in the comments.