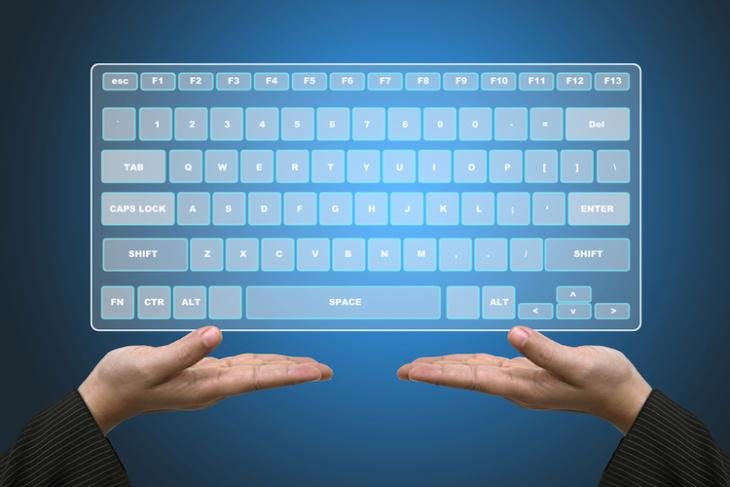 Typing is undoubtedly one of the inconveniences in any large device with a touch screen. While people have got used to typing comfortably in smartphones as a necessity, the same can’t be said for tablets like iPads and Android tablets. To solve this typing problem, a team of researchers from the Korean Advanced Institute of Science and Technology (KAIST) has developed an imaginary keyboard interface to simulate the typing experience anywhere on the screen.

According to the research paper, the Imaginary Keyboard(I-Keyboard) can operate from any angle which essentially means that users can start typing from any point on the touch screen. This is made possible with the help of Deep Neural Decoder (DND) which is implemented under the hood.

In case you’re wondering, the I-Keyboard does not need any calibration for producing accurate results. “I-Keyboard comes with DL-based decoding algorithm which does not require a calibration step. The proposed deep neural decoder (DND) effectively handles both hand-drift and tap variability and dynamically translates the touch points into words.“, reads their paper.

The below image shows how researchers have set up I-Keyboard for data collection and testing purposes which will give you a rough idea regarding how the technology works. 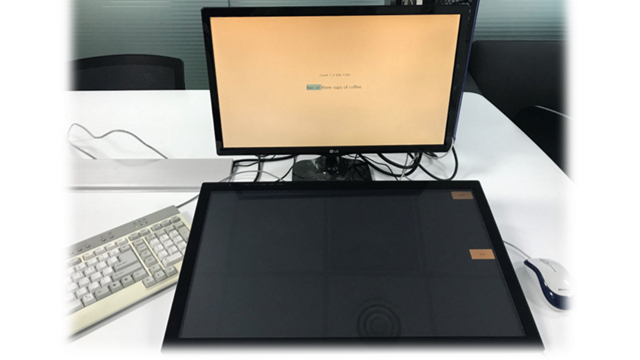 As of now, the I-Keyboard manages to bring an average speed of 45 Words Per Minute (WPM) with 95.8 percent accuracy. While this speed sounds low when compared to physical keyboard standards, it is much better when it is compared to the soft keyboards present in touch screen devices.

The future goal of I-Keyboard is to evolve as a replacement for physical keyboards. The researchers also have plans to extend support to VR systems where eyes-free typing is a must-have feature. We’ll wait for the technology to mature enough to see if it manages to become mainstream.

So, what are your thoughts on I-Keyboard? Let us know in the comments.