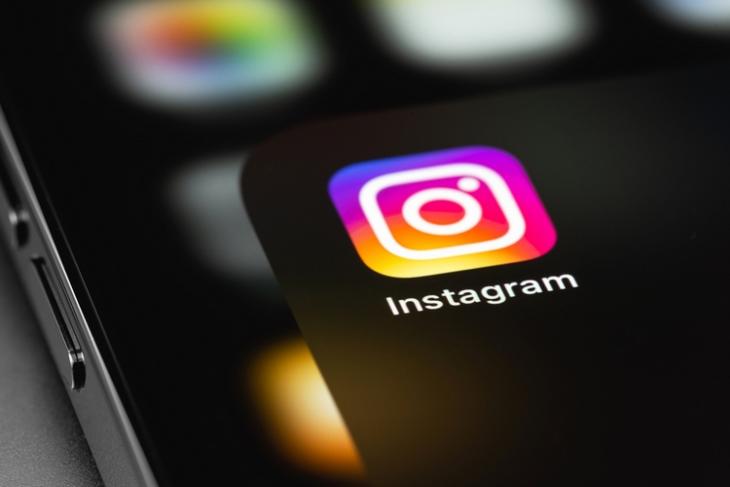 Instagram is seen heavily invested in Reels and we all know it’s one of its priorities. The social media platform recently tested a TikTok-like, full-screen UI for its feed (although, it wasn’t the most likable) and is now testing a new feature, which will convert video posts into Reels.

Instagram has confirmed that it is testing a feature, which will automatically make videos posted as a feed post into a Reel. An Instagram spokesperson confirmed the news to TechCrunch by stating, “We’re testing this feature as part of our efforts to simplify and improve the video experience on Instagram.“

It is said that the idea behind this is to simplify the presence of videos on the platform. It is being tested with a small set of people and those who are part of the test will receive an in-app pop-up, which will suggest that the video posts will now be converted into Reels. A screenshot of the same was shared by Matt Navarra on Twitter and here’s a look at it.

If a user’s account is public, the converted-into-Reels video post will be discoverable by all and others can use its audio for other own Reels. A remix can also be created but this can be restricted too. If the account is private, it will only be visible to the followers.

However, we don’t know if this feature will be applicable to existing videos on Instagram. Plus, there’s no word on how this works for videos posted in horizontal orientation. It also remains to be seen when and if Instagram plans to make this feature public for all.

This is another attempt by Instagram to expand the reach of videos and reiterates the Meta-owned platform’s new branding, which says that it is no longer a photo-sharing platform. We need to see how this test fares, given that it can have polarizing thoughts. Stay tuned for further updates on this and do share your thoughts on Instagram’s new test in the comments below.