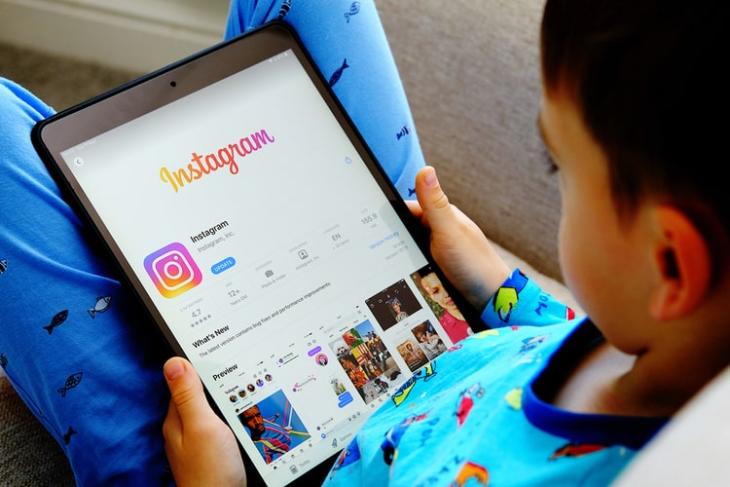 The Vice President of Global Affairs at Facebook Nick Clegg recently confirmed this development in an interview with CNN. During the interview, CNN reporter Dana Bash asked Clegg about the remarks made by Facebook whistleblower Frances Haugen who testified to Congress that Instagram harms children.

The Facebook spokesperson started by saying that Facebook internally knows the negative impacts of Instagram on teenagers, thanks to external researches. He further added that the company is constantly trying to change the platform with new features that could prevent Instagram from harming young minds.

During the interview, Clegg mentioned that Facebook is aiming to bring a new “Take a Break” feature on Instagram. It will nudge kids to look at other content when they watch the same content over and over in a particular time period. The social giant introduced a similar feature on its primary Facebook platform earlier this year and is now planning to expand it to Instagram as well. You can check out our in-depth story on “Take a Break” to know how it works on Facebook.

The Take a Break feature will encourage teenagers and kids on Instagram to take some time off of Instagram to re-evaluate their screen-time.

“We’re going to introduce something which I think will make a considerable difference, which is where our systems see that a teenager is looking at the same content over and over again, and it’s content which may not be conducive to their well being, we will nudge them to look at other content,” Clegg said during the interview. He also added that Facebook has paused its operation on Instagram Kids following recent developments.

Although the spokesman did not provide any timeline for when the new feature will release on Instagram, Facebook confirmed that it will start testing the Take a Break feature soon in an official email to The Verge. So, we can expect the company to introduce the feature in the coming weeks.