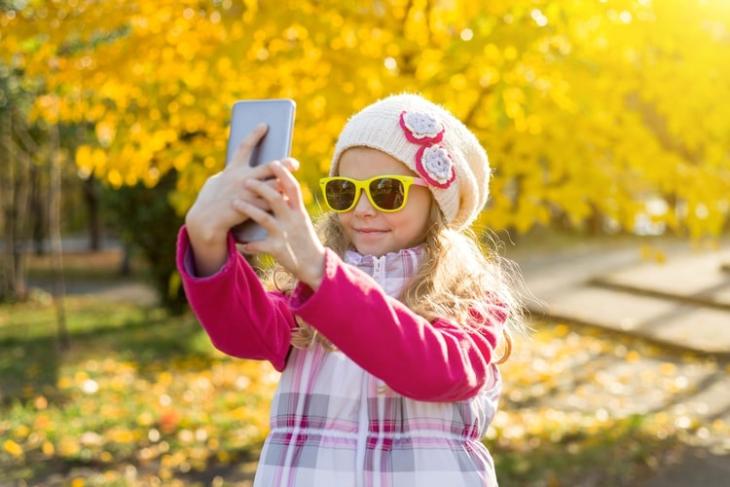 To better protect the privacy and safety of young users on its platform, Instagram is now reportedly developing a kids version of its app. It will be a toned-down version of the main Instagram app and will let users under the age of 13 on board the photo-sharing platform.

Now, if you did not know, Instagram, in an official blog post, recently shared its plans to make the platform safer for its young user-base, especially teens and pre-teens. In the post, however, there was no mention of an Instagram Kids app anywhere. But, as per an internal company post acquired by Buzzfeed News, the Facebook-owned entity is working on a dedicated Instagram version for kids.

Instagram claims that it does not allow users below 13 to join the platform. That rule, however, does not stop youngins from joining the platform. As a result, the company recently updated its policies to prevent adult users from interacting with young users. Moreover, it has added several prompts to notify young users about the questionable actions of adult users on the platform.

The company is not stopping its work in this direction. Instagram head Adam Mosseri confirmed today that an ‘Instagram Kids’ app is in the works. He will personally oversee the development of the new kids version of the app, along with one of Facebook’s VPs Pavni Diwanji. The idea here is similar to the company’s Messenger Kids app.

In a short interview with Buzzfeed News, Mosseri shared that young users lie about their age while joining Instagram and it is difficult to track their correct ages. “We have to do a lot here. But part of the solution is to create a version of Instagram for young people or kids where parents have transparency or control. It’s one of the things we’re exploring,” said Mosseri.

Kids are increasingly asking their parents if they can join apps that help them keep up with their friends. A version of Instagram where parents have control, like we did w/ Messenger Kids, is something we’re exploring. We’ll share more down the road.

So, as you can imagine, even if the company is building an Instagram version for kids, it is still in its early stages. As a result, it does not have any “detailed plans” about the product as of now.