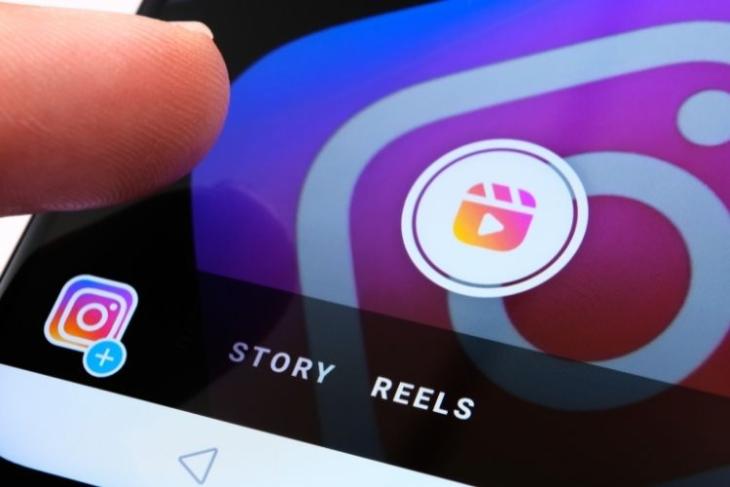 While there are many Instagram Reels tips and tricks that you can use to create engaging short video content, you cannot post Reels videos longer than 60 seconds at the moment. However, that might change soon, as Instagram is currently working on extending the duration of Reels to allow users to share longer videos on the platform. Let’s check out the details below.

90-Second Reels On the Way

Instagram is seemingly working on extending the maximum duration of Reels videos to 90 seconds, as per reputable tipster and reverse engineer Alessandro Paluzzi’s recent Twitter post. This is most likely to replace the current 60-second limit for Reels.

If this happens, users will be able to make longer Reels, which can help them make their short videos more interesting and include more content in them. One thing to note is that Paluzzi was able to access this change via his reverse engineering skills, and you can’t access it just yet. We also don’t know if (and when) it will reach us all as part of the stable version.

For those unaware, Instagram introduced Reels to compete with the uber-popular short-video app TikTok back in 2020. This acted as a TikTok alternative in India, where the app was banned in the same year. Since then, the Meta-owned company has added several TikTok-like features to Reels to make it a comparable platform. However, Instagram is still sticking to Reels’ 60-second duration, even though TikTok extended its limit to 3 minutes last year.

Since it competes with TikTok head-to-toe, we expect Instagram to soon roll out the feature with a future update. What do you think about the new 90-second Reels duration? Do you think it would be useful for creators and viewers? Let us know your thoughts in the comments section below.