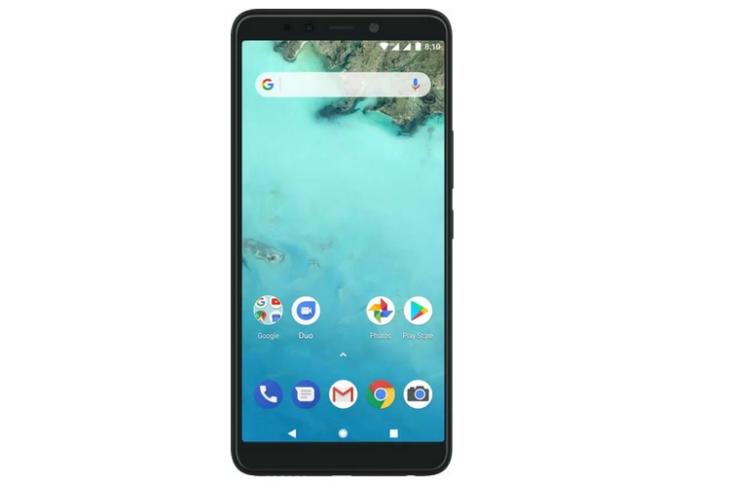 Infinix has today launched the company’s first Android One smartphone, the Infinix Note 5, in India. The new Infinix smartphone boots Android 8.1 Oreo and comes with a host of features such as Google Lens integration among others, which the company is touting to be the result of a close partnership with Google.

The Inifinix Note 5 packs a 5.99-inch Full HD+ Full View display with 18:9 aspect ratio, 2.5D curved glass, 85% screen-to-body ratio and is capable of reproducing 80% of the hues in the NTSC color gamut. The device features a unibody design with a premium dual glass build and has a rear-mounted fingerprint sensor. 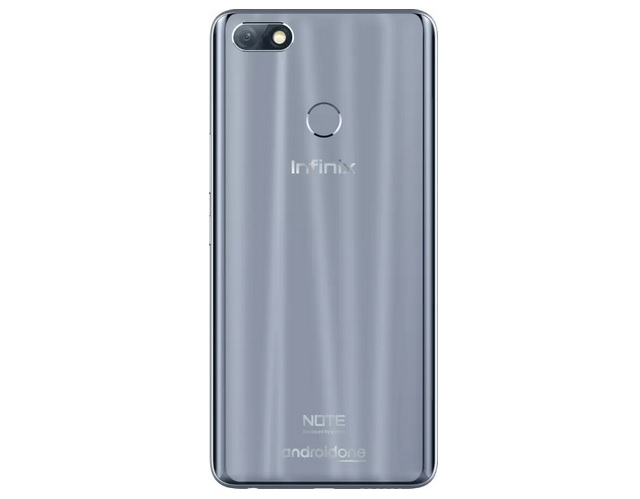 The Inifinix Note 5 is powered by an octa-core MediaTek Helio P23 (6763) processor clocked at 2.0 GHz, paired with an ARM Mali G71 GPU to handle the graphics. The new Infinix device comes in two variants, one with 3GB of RAM coupled with 32GB of internal storage and a higher-end version with 4GB of RAM and 64GB of internal storage, which is expandable up to 128GB via a microSD card or a USB OTG drive.

The new device packs a 12MP (f/2.0) rear camera which comes with features such as Auto Scene Detection (ASD), AI Portrait, HDR and time-lapse among others. On the front side, there is a 16MP (f/2.0) sensor which is accompanied by a soft flash and comes with features such as AI bokeh selfie, AI beautification and time-lapse among others.

The dual-SIM device packs a 4,500mAh battery which is backed by an AI battery management software and supports 18W fast charging. The 3GB + 32GB variant of the smartphone has been priced at Rs. 9,999 while the higher end 4GB + 64GB version carries a price tag of Rs. 11,999. The Infinix Note 5 comes in blue, black and grey colors and will be available exclusively from Flipkart starting August 31.