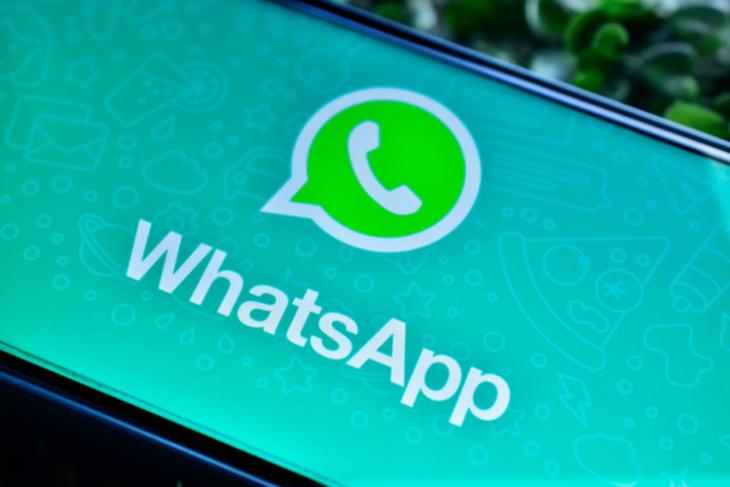 After massive user outrage, WhatsApp decided to delay the rollout of its new privacy policy update. It offered users more time to review its policy changes. But, the Indian government is now asking the messaging giant to withdraw the policy change. This is in stark contrast to the Delhi High Court’s decision, asking users to switch apps if the new policy was unacceptable to them.

As reported by PTI, the Ministry of Electronics and Information Technology (MeitY) has written to WhatsApp CEO Will Cathcart. It stated that the privacy of Indian netizens should be respected. And well, these unilateral policy changes are “not fair and acceptable,” said the government.

Further, IT Minister Ravi Shankar Prasad told PTI (via Deccan Herald) that the center is looking into the privacy issue with WhatsApp. “Be it WhatsApp, be it Facebook, or be it any digital platform. You are free to do business in India but do it in a manner without impinging upon the rights of Indians who operate there,” added Prasad. The sanctity of personal communication needs to be maintained.

The government has asked WhatsApp to explain the drastic privacy policy update that forces users to accept or lose access to the app. Users should have the option to opt-out from sharing data with Facebook Companies, as is the case with European Union (EU). The letter added that the company should have taken into consideration the fact that India is also working on a Personal Data Protection Bill. It shouldn’t have rolled out such major changes to the privacy policy.

If you are not aware, WhatsApp started showing an in-app notification informing users of their new privacy policy update. It was set to go into effect on 8th February. But, the policy changes angered users as WhatsApp revealed that it will start sharing user data with its parent Facebook. And we’re all well-aware of how Facebook handles user data. The new policy changes saw users move to more secure alternatives such as Signal and Telegram.

The Indian government raising concerns about WhatsApp’s new privacy policy should worry the messaging giant. The company has more than 400 million users in India and losing many of them to rivals is not great for its own, as well as JioMart’s business, in the country. JioMart intends to integrate its grocery delivery service into WhatsApp in the next six-odd months, as per reports.