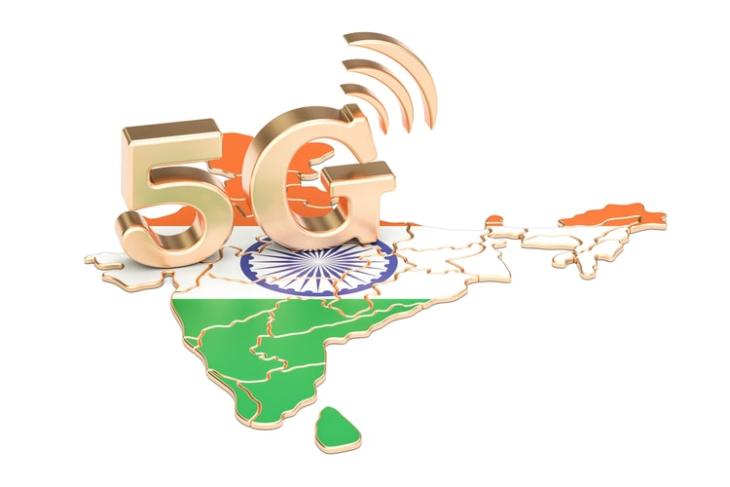 Earlier this month, the Department of Telecom (DoT) gave telecom operators the green light to start 5G trials in India without the participation of Chinese OEMs. Today, as per industry sources, the DoT has allocated 5G spectrum to telcos, including Airtel, Reliance Jio, Vi (Vodafone Idea), BSNL, and MTNL, to start testing 5G network in India.

“Telecom operators have been allocated spectrum in the 700 MHz band, 3.3-3.6 gigahertz (GHz) band and 24.25-28.5 GHz band across various locations,” an official from a telecom company said in a statement to PTI (via LiveMint).

According to DoT, 5G network is expected to deliver ten times better download speed than the existing 4G network. Moreover, it is also expected to improve spectrum efficiency. The telecom giants will test 5G networks in different Indian settings, including tele-medicine, tele-education, and drone-based agriculture monitoring, among others.

For the unaware, the Indian Department of Telecom gave mobile service providers its permission to start testing 5G networks in the country. India’s DoT also mentioned that 5G trials will not rely on Chinese OEMs, barring operators to use 5G equipment from Huawei or ZTE. As a result, Jio will use indigenous technology and equipment to conduct its 5G trials in the country, while other telecom operators have partnered with companies like Ericsson, Samsung, Nokia, and C-DOT.

The 5G trials, which will run for around six months, will take place in numerous cities across India, including Delhi, Mumbai, Kolkata, Bengaluru, and Hyderabad. Plus, it will be tested in urban, semi-urban, as well as rural areas of the country. However, as per the sources, the telecom operators have not been allocated spectrum in places like Haryana, Punjab, and the union territory of Chandigarh just yet.