Skip to content
Home News Who Will Win This Streaming War? Google, Facebook, JioTV, Hotstar And Others Face Off Over India Cricket Rights 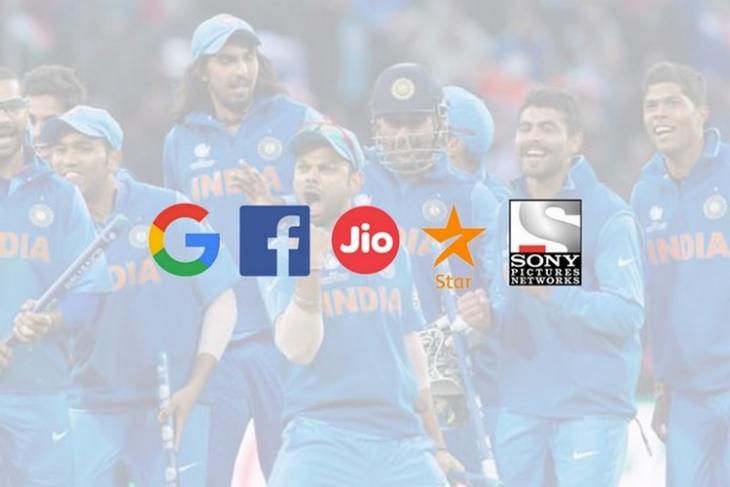 When it comes to sports, cricket is the undisputed king in the Indian subcontinent with a feverish fan following. So, it is only natural that the war for digital streaming rights to cricket matches will be a bitter contest, and of course, millions will be splurged to monopolize the digital audience of India’s unofficial national sport.

The Board of Control for Cricket in India (BCCI) opened the bidding for digital broadcasting and streaming rights of the Indian cricket team’s international matches in February, but had pushed the final round to April 3. Now with the date almost upon us, the heavyweight contenders Google, Facebook, Reliance Jio’s JioTV, Star India’s Hotstar, Sony Pictures Network’s Sony Liv and YuppTV. 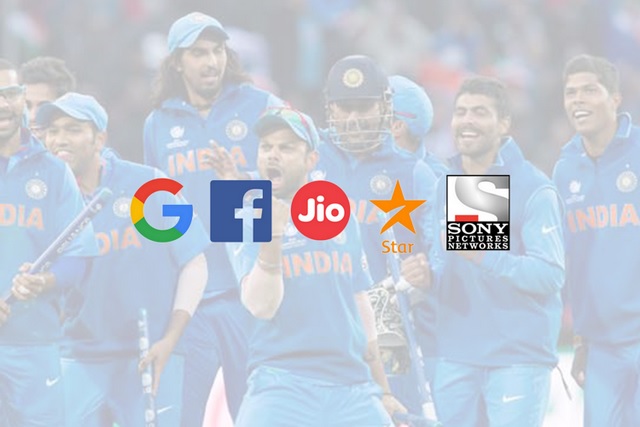 Star TV, which owns India’s most popular streaming service Hotstar, and Sony Pictures Network’s Sony Liv are poised to be the front-runners when it comes to international TV broadcasting rights of the Indian men’s and women’s cricket team matches from April 15, 2018 to March 31, 2023.

But Facebook and Google might emerge as the dark horse in this year’s bids, having already had the experience of doing the same for the wildly-popular Indian Premier League (IPL). Facebook placed a massive Rs. 3,900 crore bid, but lost to Star India eventually, and Google is expected to make a serious stab at grabbing the digital rights this time around.

Reliance Jio, hot on the heels of the JioMusic and Saavn merger, will look to further consolidate its position in the Indian as well as international markets with its expanding portfolio of streaming content. JioTV had already earned some praise from fans for its unique streaming coverage of the recently-concluded Nidahas Trophy.