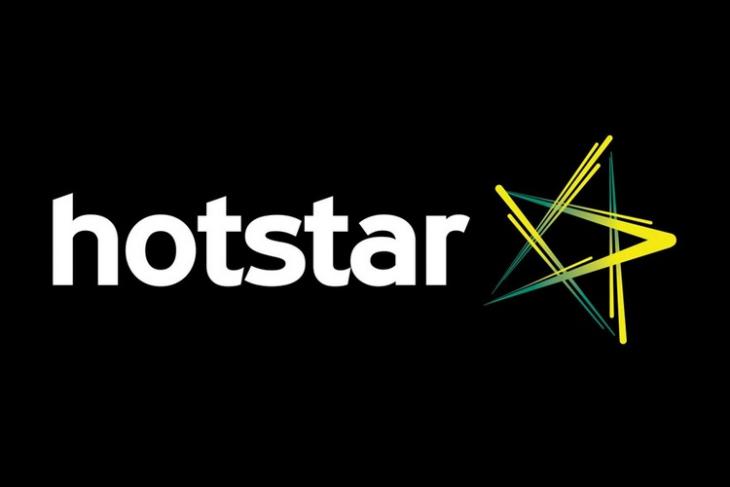 When it comes to video streaming platforms, the first names that come to the mind are Netflix and Amazon Prime Video, but as far as the Indian market is concerned, Hotstar is the undisputed leader.

According to the latest data published by Counterpoint Research, Hotstar is way ahead of its domestic as well as international rivals in the Indian OTT (Over-the-top) video content market. With a hefty subscriber base of 75 million, it leaves its international rivals and Indian upstarts in the dust.

Viacom18’s Voot occupies the second spot behind Star India’s Hotstar with 15 million subscribers. The reason behind the uneven distribution of subscribers could be that the top two have easier access to Star India and Viacom18 Media’s vast library of content.

Following are the figures published by Counterpoint Research:

But the future doesn’t seem too bright for the global OTT content players either, as Counterpoint’s report clearly mentions that as the industry moves forward, global OTT players will face greater challenges. A prominent example of global players’ struggles in the Indian market is their weak revenues.

For example, out of Netflix’s 11 million Indian subscribers, only 3-8 lakh people pay a subscription fee, while the rest are enjoying the perks of the free trial. Somewhat similar is Hotstar’s case, as only 2-3% of its subscribers are paid members, while the rest prefer to consume content via the free route or the ad-supported way. However, Hotstar is expected to continue its ‘hot’ growth streak as the OTT video content market is poised to grow by 35% next year. Thanks to its hybrid revenue model, goodwill from existing subscriber base, live sports content and India’s sunny attitude towards ads in streaming content, Hotstar could continue to lead the way in 2018 too.