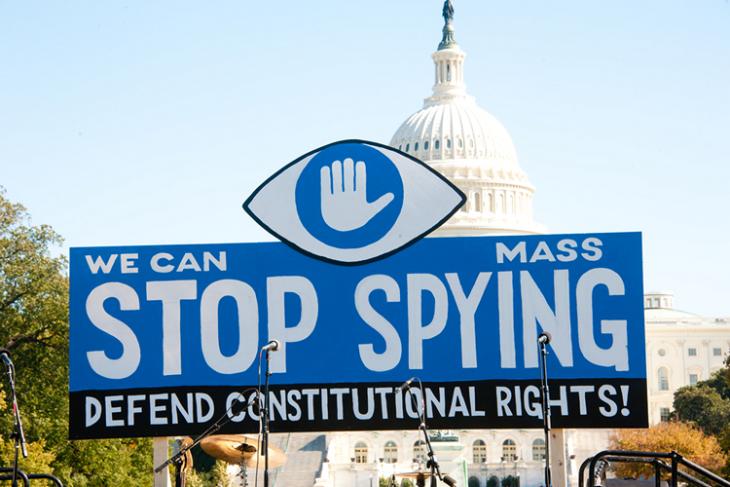 The central government is reportedly asking telecom operators in the country to furnish the call data records (CDR) of all mobile subscribers across several pockets of the country for specific days over the past few months. While the requests are ostensibly being made for security purposes, the developments are raising the hackles of not just privacy activists and human rights groups, but for once, even the generally-compliant telecom firms are expressing their concerns about the mass surveillance.

According to The Indian Express, the requests for call records are being routed to telecom operators through the local units of the Department of Telecommunications (DoT) in almost a dozen telecom circles, including Delhi, Andhra Pradesh, Haryana, Himachal Pradesh, Jammu & Kashmir, Kerala, Odisha, Madhya Pradesh and Punjab.

In an interview with the publication, an unnamed senior executive of an unidentified telecom operator said: “It has been happening for several months now but during January and February, we started seeing these mass requests”. According to them: “They are not just asking for one particular person’s data. They are saying give us everybody’s data on this day in this region. That is clearly violative of the standard operating procedure. They need a probable cause to tap into someone’s data”.

The executive, however, said that the operators have been complying with these illegal requests because they “don’t have a choice”, alluding to possible extra-legal repercussions if they refused to comply.

Meanwhile, the Cellular Operators Association of India (COAI), which represents all major telecom operators in the country, has raised concerns over these mass surveillance requests. In a letter to DoT Secretary, Anshu Prakash, last month, the organization said: “CDRs sought for specific routes/areas may lead to allegations of surveillance, especially in a state like Delhi having numerous VVIP zones having offices and residences of ministers, MPs, Judges, etc”.

The actions are also raising pertinent questions about alleged violations of privacy guidelines mandated by the Supreme Court. According to an unidentified former chairperson of the Telecom Regulatory Authority of India (TRAI), “This is most unusual … There must be a reason (given for asking CDR details), without which it is an arbitrary action and a violation of the right to privacy”.

India Is Planning to Implement Facial Recognition for Police