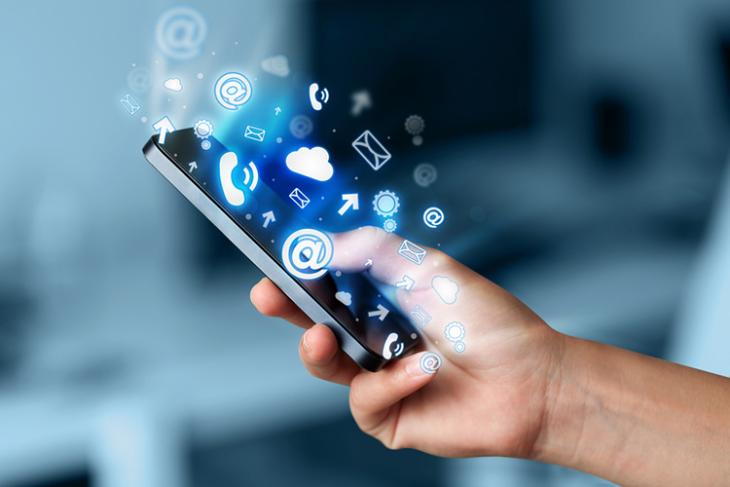 While these numbers portray an abstract idea of the internet cost, there are various external factors that influence these metrics such as the per capita income and the rate of currency inflation in these countries.

Although India offers relatively cheap data plans, the average internet speed takes a significant hit, as you might be well aware. In fact, according to Speedtest Global Index, India holds 127th position in mobile data speeds with an average speed of 12.08Mbps and 75th position in fixed broadband with an average speed of 40.45 Mbps as of July 2020.

India’s affordable mobile data can be largely attributed to Reliance Jio and its affordable calling and internet plans that forced the entire Indian telecom industry to adopt more competitive pricing to keep up.