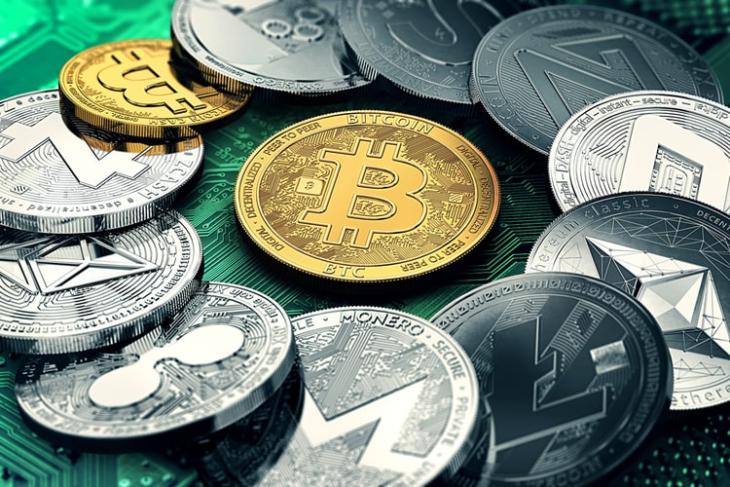 According to a report by Reuters, the law could be passed sometime in the near future but there is no strict timeline. It adds that the officials have discussed the bill and it is in its “final stages.” Once passed, it will be one of the strictest policies against cryptocurrencies in the world.

Following the implementation of this bill, crypto-investors holding cryptocurrencies in their inventory would have six months to liquidate their possession. Although the bill does criminalize crypto-investors and miners, it does not state what the punishment would be. However, a government discussion in 2019 suggested a jail sentence of 10 years for any cryptocurrency-related misconduct.

The report states that the decision is in line with a government agenda of banning cryptocurrencies such as Bitcoin while the country builds a framework for an official digital currency. However, crypto-investors expected the government to go easy on the booming market for cryptocurrencies in the world.

So yes, if this bill passes and becomes a law, it would be a major step back for crypto-miners and investors in India. And considering the BJP government has a comfortable majority in the Parliament, the bill could most likely become a law in the near future.