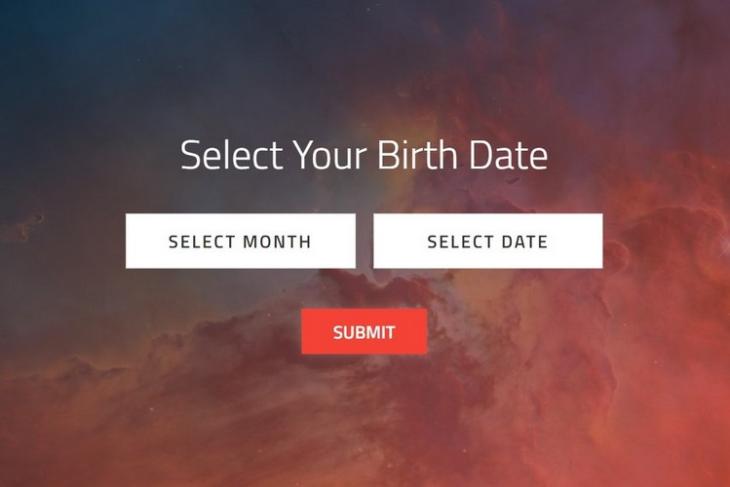 NASA launched the Hubble Telescope into space back on April 25, 1990, to capture the wonders of space. The telescope named after Edwin P. Hubble explores the space and captures images that scientists could only dream of, like the first images of a black hole. Now, to mark the 30th anniversary of the Hubble Telescope exploring the space, NASA is giving us a chance to see what it captured on our birthday.

The Hubble Telescope has a huge database of space images which it captured during the 30 years tenure. The telescope hovers in our orbit 24×7 to capture these images. So, NASA is giving out images that the telescope has captured on a selected date.

So, how to find out the image that the telescope captured on your birthday, I hear you ask. It is as easy as a Sunday morning. Follow along:

After searching through the database, the system will give you an image of a planet or a nebula or some interstellar thingies that float around in space.

Now, after getting the image, you can also share it on social media with the #Hubble30 to show your friends what the space telescope captured on your birthday.

So, here is the image (below) that the Hubble Telescope captured on my birthday. 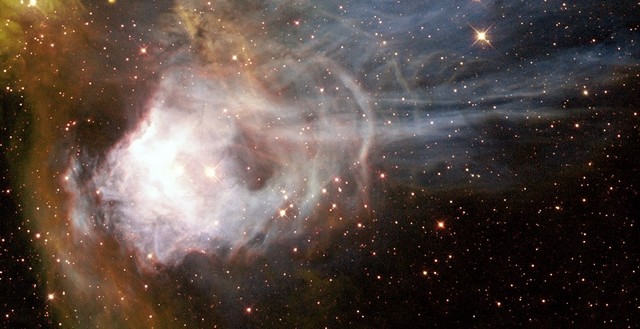 It is an image of a Nebula going by the name of N44C, which is a part of a larger complex named N44 consisting of young, hot and massive stars like our Sun and other Nebulas.

So, what image did the Hubble Telescope captured on your birthday? Find out and tell us down in the comments section.