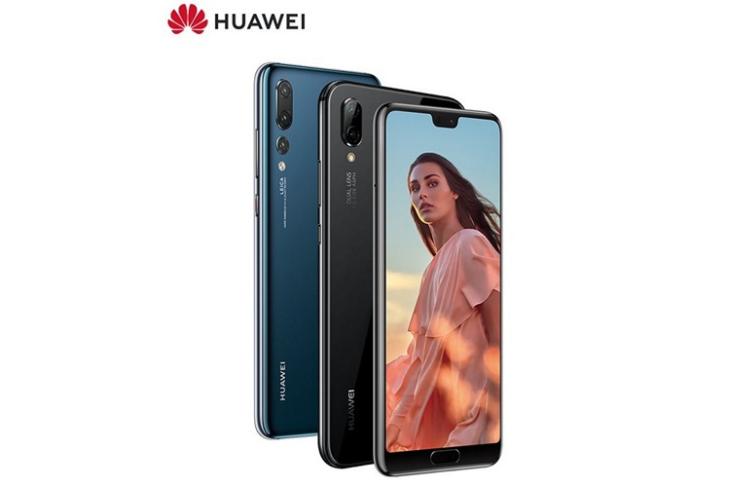 Huawei has started sending out invites for an India press event on April 24, where the company is expected to launch its latest flagship, the P20 Pro. The company had earlier confirmed the launch on Twitter.

Although Huawei hasn’t revealed much information in the invite, it is also expected to launch the P20 Lite at the event. The company had unveiled both these devices (alongside the Huawei P20) at a glittering event in Paris last month. It isn’t immediately known, however, while the standard P20 will also be launched in the country at the same event.

Meanwhile, Amazon India has set up a dedicated page on its site, confirming that it has the exclusive rights to sell the devices in the country. There’s no info about the pricing of either device in India just yet, but in Europe, the P20 Pro is priced at €899 (around Rs.73,200), while the P20 Lite comes with a €350 (roughly 29,250) price-tag. 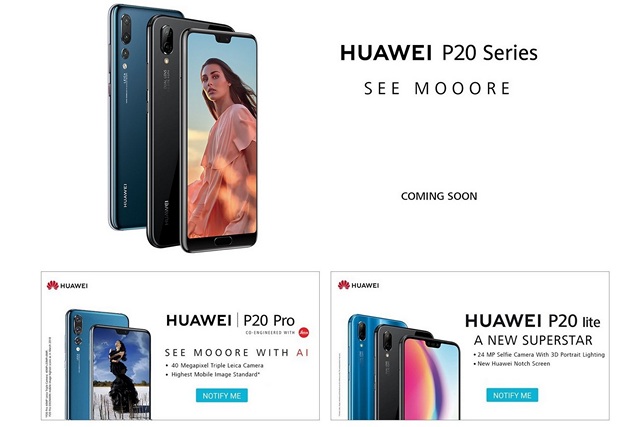 Both the P20 Pro and the P20 Lite are powered by HiSilicon Kirin chips that are designed in-house by Huawei. However, while the flagship comes with the top-of-the-line Kirin 970, the P20 Lite ships with the slightly-less powerful Kirin 659.

The standout feature of Huawei’s latest flagship is it’s rear-facing triple camera module that didn’t just shatter all previous benchmarks on DXOMark, but has also received effusive praise from one reviewer after another. Especially, for its incredible night photography. The device also comes with the ‘HiAI Engine’ – Huawei’s AI computing platform that will make use of the Neural Processing Unit (NPU) on Kirin 970 for enhanced AI capabilities.