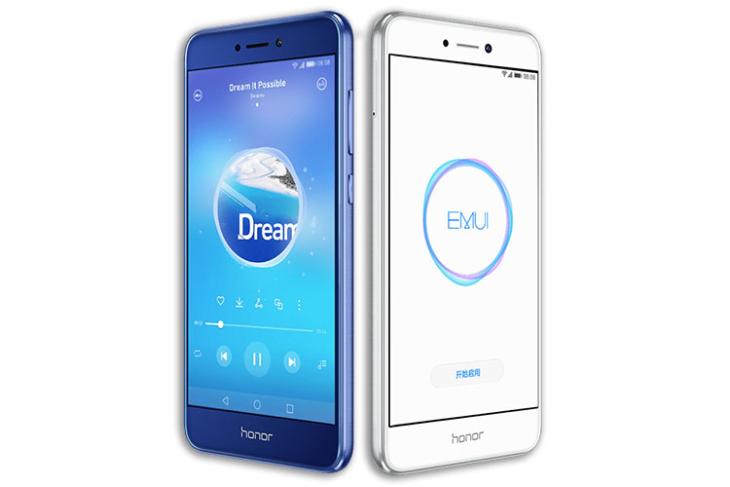 The Honor 8 Lite, which is also known as the Huawei P8 Lite in some markets, recently received the Android Oreo treatment. Along with the Oreo update, the device has also received Project Treble support, according to a recent report from XDA. The mid-range device, which is powered by Huawei’s Kirin 655 SoC, coupled with 3GB or 4GB RAM, comes with a 5.2-inch FHD IPS display, a 12MP rear camera, an 8MP front camera, and a 3,000mAh battery.

The device was released in the Indian market last year and it’s great to see that Huawei is including Project Treble support on an old mid-range device, which is sure to increase its lifespan. Previously, a number of Huawei devices received Project Treble support, including the Huawei Mate 9, Huawei P10 and P10 Plus, Honor 8 Pro, Honor 7X, with their Android Oreo updates which is a great initiative from the company.

With Project Treble, Huawei will be able to ensure faster updates for its devices, which is great for customers. However, XDA adds that users of the Huawei P8 Lite will need to rebrand their device to Honor 8 Lite in order to install the beta Chinese Android Oreo-based EMUI 8 update which brings Project Treble support. Following the update, users can continue to use the Chinese ROM by installing the Play Store by first flashing the Android Oreo TWRP, followed by the GMScore.apk, and then installing the Play Store and Google Service APKs.

In case users don’t wish to use EMUI 8, they can choose to flash a Generic System Image (GSI) of Android Oreo, with XDA recommending an AOSP GSI named Phh-Treble. Users can also choose to install Project Treble-enabled LineageOS 15.1 for the Honor P8 Lite. However, it’s worth noting that LineageOS 15.1 currently features a few major bugs, so it might be worth waiting before the developers release a fix.