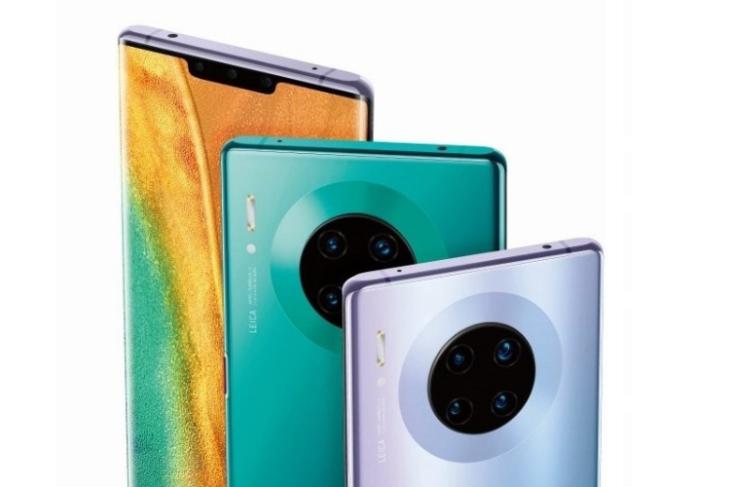 It’s the flagship season and well, the new iPhone 11 lineup has officially been introduced. Google Pixel continues to leak online, but we are here to talk about another flagship that launches next week. Yeah, it’s the Huawei Mate 30 Pro which will go official in Munich on September 19 but a comprehensive specs sheet for this flagship phone has leaked online.

Huawei Mate 30 is one of the most anticipated phones of 2019, not only because of the new camera upgrades, but also for how it makes up for the lack of Google services on a global scale.

Putting all that aside, the in-depth leak suggests that the Mate 30 Pro will feature a waterfall AMOLED screen with a screen size between 6.6 to 6.8-inches. It will tout a 1176×2400 pixels resolution, which is Full-HD+ and not Quad-HD+ as many may have expected. The display will most likely offer a 60Hz refresh rate but we would like to see 90Hz or 120Hz displays on the Mate 30 Pro. 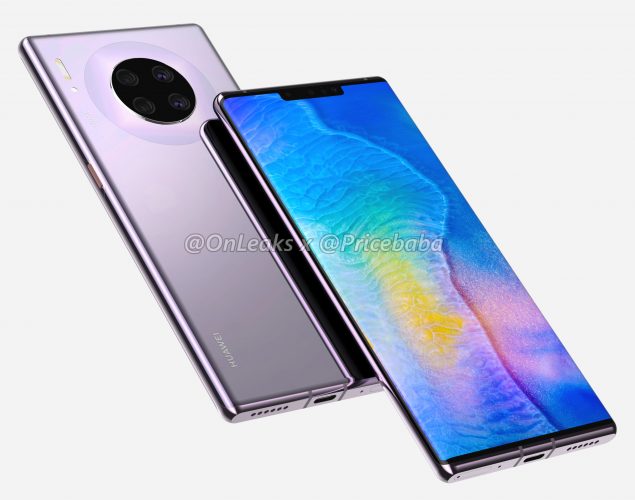 One of the things that you may find disappointing is that the Mate 30 Pro will feature a huge notch – similar in size to its predecessor from last year. But, it will now pack dual selfie-cameras (one of them being a 32MP sensor and other an ultra-wide lens), Face Unlock sensors (enabling more secure Face ID 2.0) and heart rate, SpO2 sensors for measuring oxygen saturation. While Vivo is ditching the power button to incorporate a waterfall screen, the leak says Huawei Mate 30 Pro will have a physical power button, but a volume touch bar.

Under the hood, Huawei has already confirmed that the Mate 30 Pro will come equipped with the latest Kirin 990 5G chipset. You can learn all about this new 7nm SoC right here. It will be coupled with up to 8GB of RAM and 512GB storage. Huawei has always been a step ahead when it comes to AI skills and so will be the case with Mate 30 Pro as well. It is expected to feature dual-NPUs and a tiny Da Vinci architecture-backed chip. 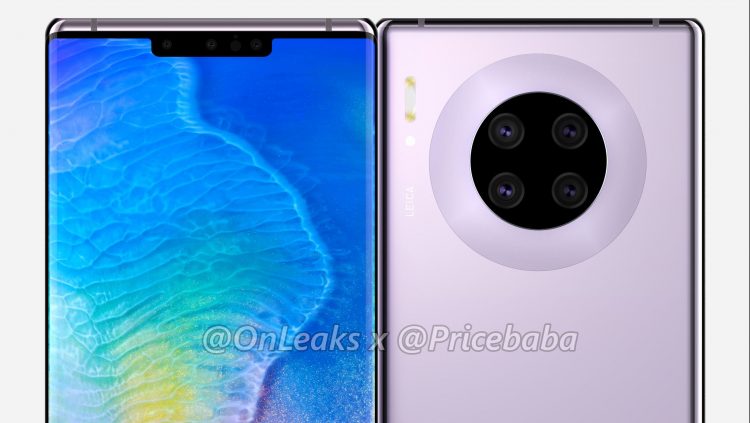 Coming to the optics, well, we have all seen the leaked poster and renders flooding the Internet. Mate 30 Pro will come equipped with four rear cameras, including the primary 40MP (f/1.73) Sony IMX600 RYYB sensor (which trumps the need for night mode) with OIS, new 40MP (f/1.55) wide cine camera (in line with the trademarks), an 8MP (f/2.4) telephoto camera with 3x optical zoom (no periscope module this time), and a Time of Flight (TOF) sensor. This will be coupled with a new Xenon flash and color temperature sensor.

The Mate 30 Pro’s bottom side will feature a USB Type-C charging port, a mono speaker similar to the P30 Pro, and a dual nanoSIM/nano-SD card slot. You won’t find a 3.5mm headphone jack aboard this smartphone. It could, however, come outfitted with a huge 4,500mAh battery with support for 40W SuperCharge and 27W SuperWireless tech. It could most likely be one of the most feature-packed flagships of 2019, but will a lack of Google services make you skeptical of picking one up? Let us know in the comments.