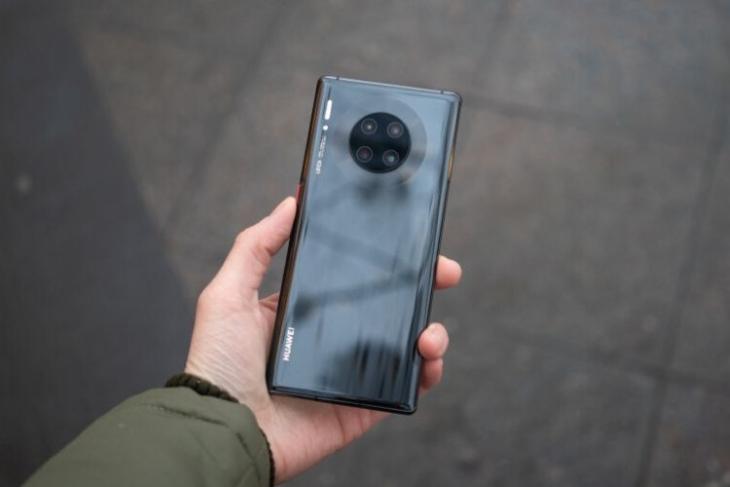 Huawei launched the Mate 30 Pro under the cloud of a US imposed ban on the company which meant the company had to ship the phone without Google services thanks to Google denying the Chinese giant access to the company’s proprietary software. While there were ways to install Play Services on the Mate 30 Pro, those were quickly blocked as well, and it seemed the Mate 30 Pro would not be able to do well against other Android smartphones.

However, a new report is now shedding light on sales numbers for the Huawei Mate 30 series, and it seems the phone has been selling really well across the globe. According to the report from Chinese blog Sina, the company has sold 12 million units of the handset globally.

That’s a surprisingly good number for a smartphone that shipped without Play Services, the Play Store, and other Google software in tow that users have come to expect from Android smartphones. The company had to launch the phone with its own App Store, and has been trying hard to get developers on board with its new Huawei Mobile Services as well — a process for which the company has reportedly set aside $1 billion.

The number gets even more impressive when you consider the fact that the availability of the Mate 30 series was mostly limited outside of China, even in Europe where Huawei has generally sold well. That means a big chunk of these sales are from within China, and that’s just as impressive considering competition from the likes of Samsung, Xiaomi, and others.