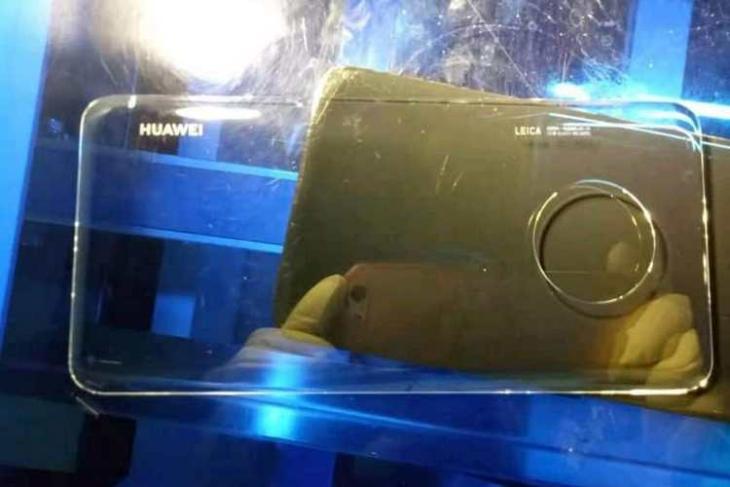 With US President, Donald Trump, withdrawing his earlier sanctions on Huawei, the upcoming Mate 30 should be one of the major smartphones released in the second half of this year. Having launched the P30 Pro back in March, Huawei is expected to unveil its flagship phablet in October, and a supposed leak about the upcoming device has now given us a peek at one of its important design aspects.

A single leaked image of what’s said to be the glass back panel of the Mate 30, suggests a rather large, circular camera housing instead of the square camera bump found on the Mate 20 Pro. As can be seen from the image, it gives absolutely no further clues about the design of the upcoming device, so we’ll likely have to wait a bit longer to get more info about it.

It’s worth noting, though, that earlier reports had claimed the phone will feature a 6.7-inch QHD+ screen with a 90Hz refresh rate. While there’s no specific info about the cameras, rumors have suggested that it will ship with a quad-cam setup, just like its predecessor. Reports have also pointed to a 5x optical zoom setup alongside 50x digital zoom, but there’s no confirmation about that either.

According to Chinese blog, IThome, the Mate 30 Pro will be powered by the Kirin 985 SoC that’s said to be built on a 7nm EUV (Extreme UltraViolet) process. It is also said to come with a HiSilicon Balong 5000 modem for 5G connectivity. Other hardware specs might include a 4,200 mAh battery with support for 55W fast charging, the report said.