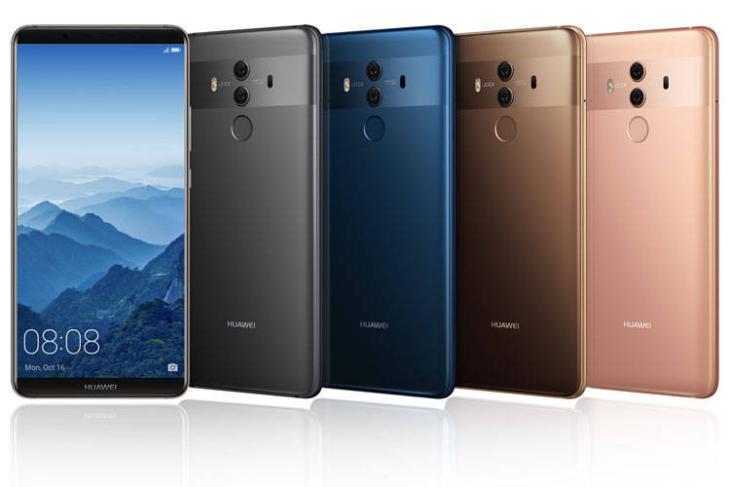 With just weeks to go for the expected official unveil of the Huawei Mate 20 and Mate 20 Pro in October, the devices have been certified by the Moscow-based Eurasian Economic Commission (EEC). While not a lot has been revealed from the listing, it does confirm that the duo will ship with Android Pie onboard. 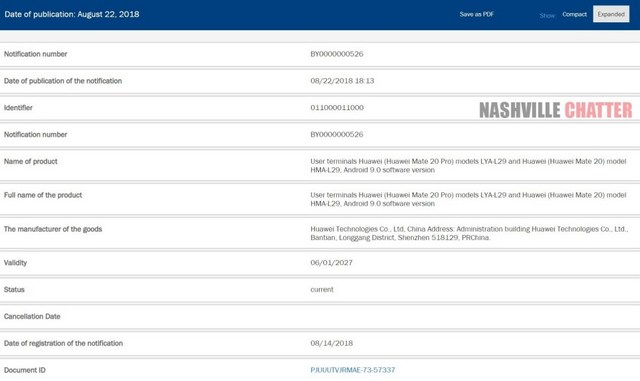 The agency also seemingly certified another Huawei device, the Y9 (2019), but that one apparently only runs Android 8.0 Oreo out-of-the-box. 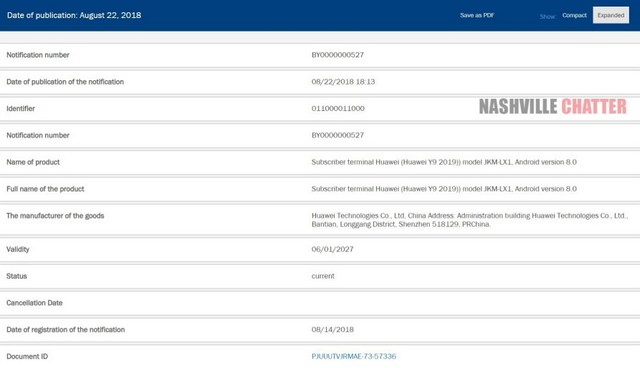 While not a lot is known about the Huawei Y9, some information has leaked about the other devices. The upcoming Huawei flagships are expected to be powered by the company’s all-new Kirin 980 chipset that’s expected to be unveiled at the upcoming IFA conference in Berlin later this month.

According to those rumors, one of the two will feature a 6.25-inch display with a 6.8mm tall notch up top and a 3.8mm thick chin down below. There’s no word, though, on whether this will be the Mate 20 or the Mate 20 Pro.

However, given that earlier rumors have suggested that the Pro model might sport a massive 6.9-inch OLED panel from Samsung, this might very well be the standard Mate 20, although, there’s no official word on that just yet.

There’s no word about the cameras on these two devices just yet, but that will certainly be a big point of interest for many, given that their predecessors, the Mate 10 and the Mate 10 Pro, has some of the best imaging chops among flagship smartphones, having been rated higher than the iPhone 8 Plus (and just a point below the venerable Pixel 2) for still images by DXOMark.