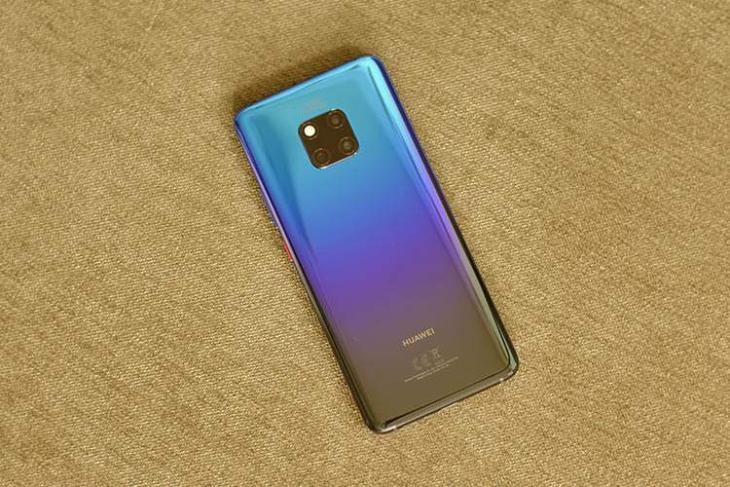 Huawei’s new flagship smartphone, the Mate 20 Pro has finally arrived in India. It’s one of the three smartphones which the company debuted a few months back in London.

The Mate 20 Pro packs some powerful internals like the company’s latest and greatest 7nm Kirin 980 chipset and a triple-camera setup and more, in a sleek body that’s on par with most other flagships out there, as you can see in our hands-on images below.

The Mate 20 Pro starts at Rs 69,990, which is higher than the P20 Pro. It will be available starting December 3, and you’ll be able pick one up from Amazon India, as well big-brand retailers in either Emerald Green or Twilight color. Check out the Twilight back of the Huawei Mate 20 here:

The Mate 20 Pro sports a 6.39-inch AMOLED display with a resolution of 3,120 x 1,440 pixels. The display is curved on both edges, and it also features an in-display fingerprint scanner. As you can see, it also has a notch that houses the dedicated facial recognition hardware.

Here’s a quick recap of the specs:

The Mate 20 Pro is running on EMUI 9 that’s built on top of Android 9 Pie. The phone is packed with a ton of features like support for fast wireless charging, reversible wireless charging to charge other Qi-compatible devices, etc.

So, what are your thoughts on Huawei’s new Mate 20 Pro? Do you think it’s a fair price for the phone? Let us know by dropping a comment down below.