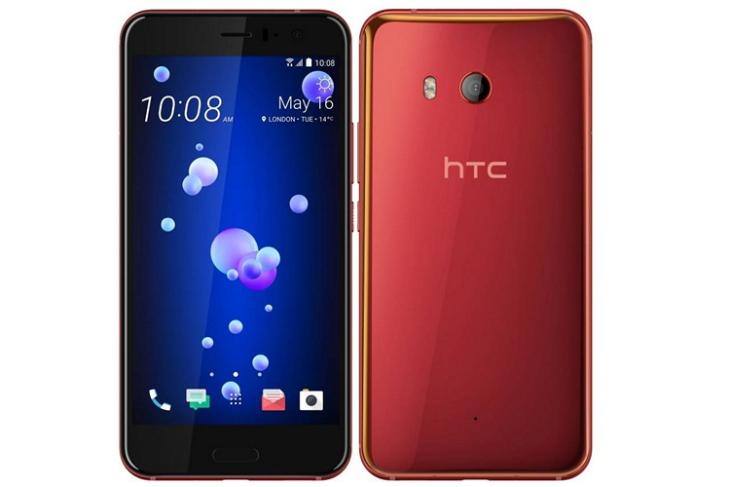 While the price-cut is applicable on both the available color variants (Solar Red and Sapphire Blue), it isn’t immediately clear if this a permanent price-correction or a limited-time offer. 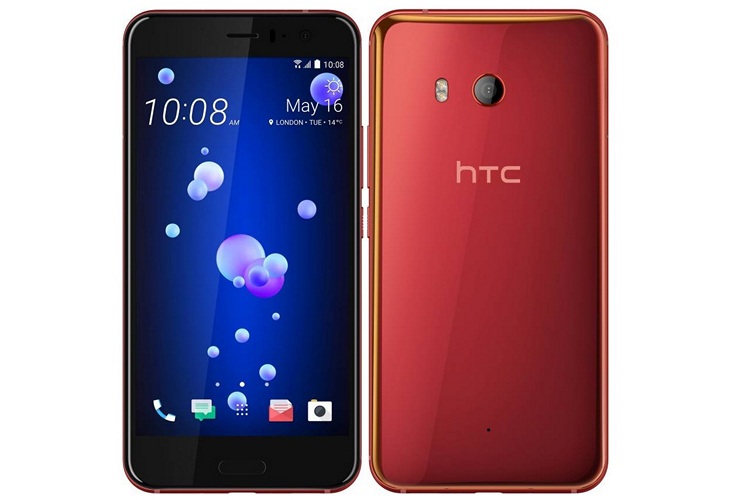 As a refresher, the HTC U11 features a 5.5-inch Super LCD display with QHD resolution (2560 x 1440). Unfortunately, though, it conforms to the old 16:9 form-factor rather than the new 2:1 aspect ratio that’s becoming increasingly common even at the budget-end of the spectrum.

Even though HTC‘s smartphone division has been having a tough time of it over the past few years, the company continues to stay invested in the sector. HTC also sells a mid-range Android One smartphone called the U11 Life in India. This year, the company is expected to launch an updated U12 flagship, which could be unveiled at MWC later this month.